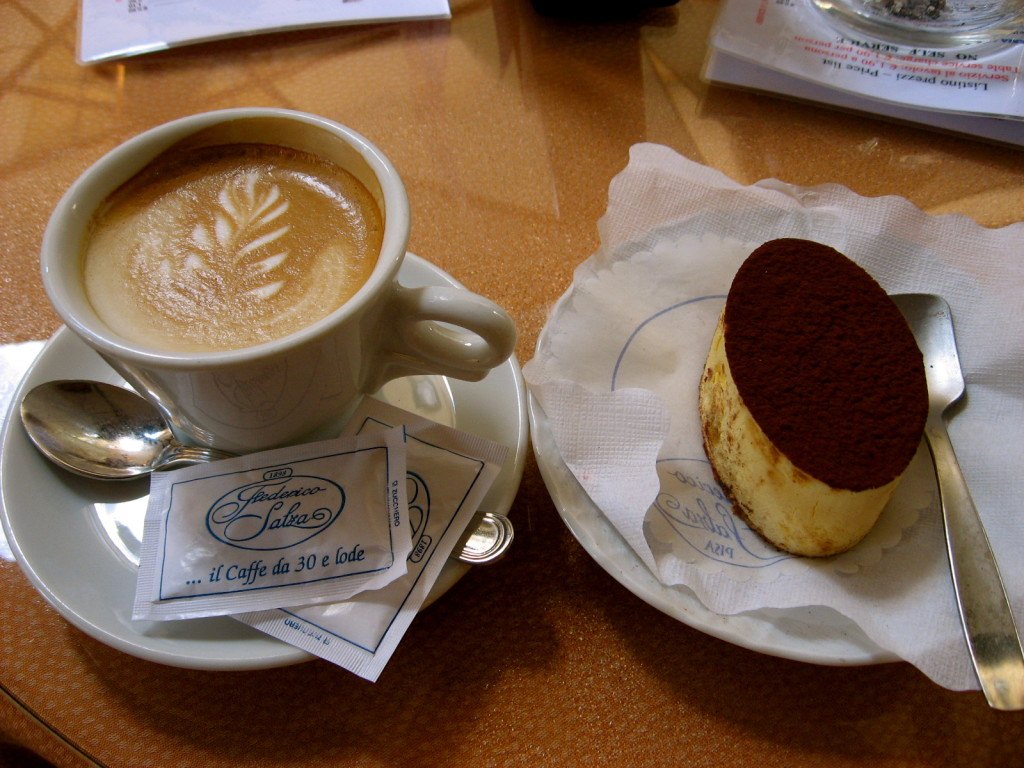 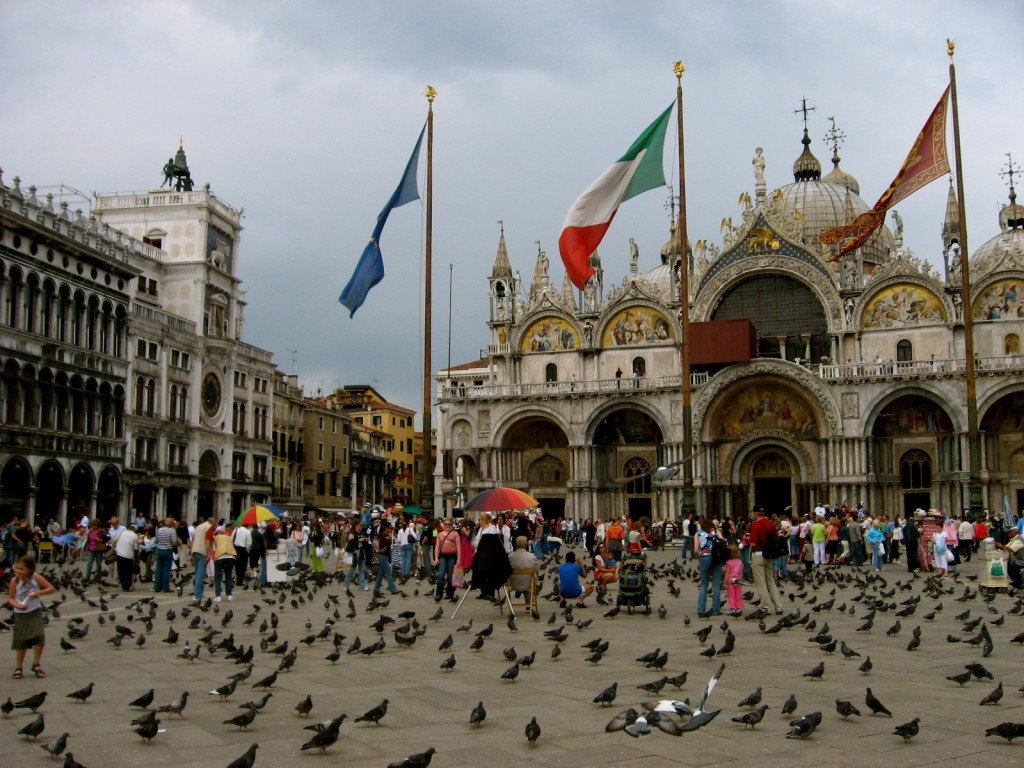 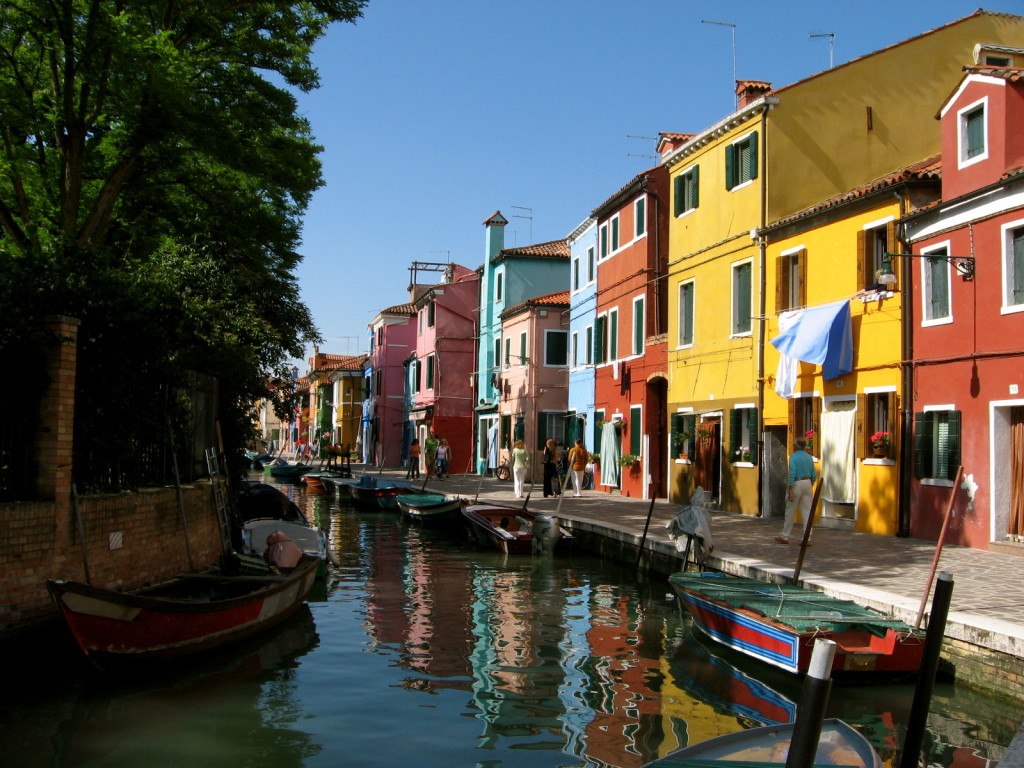 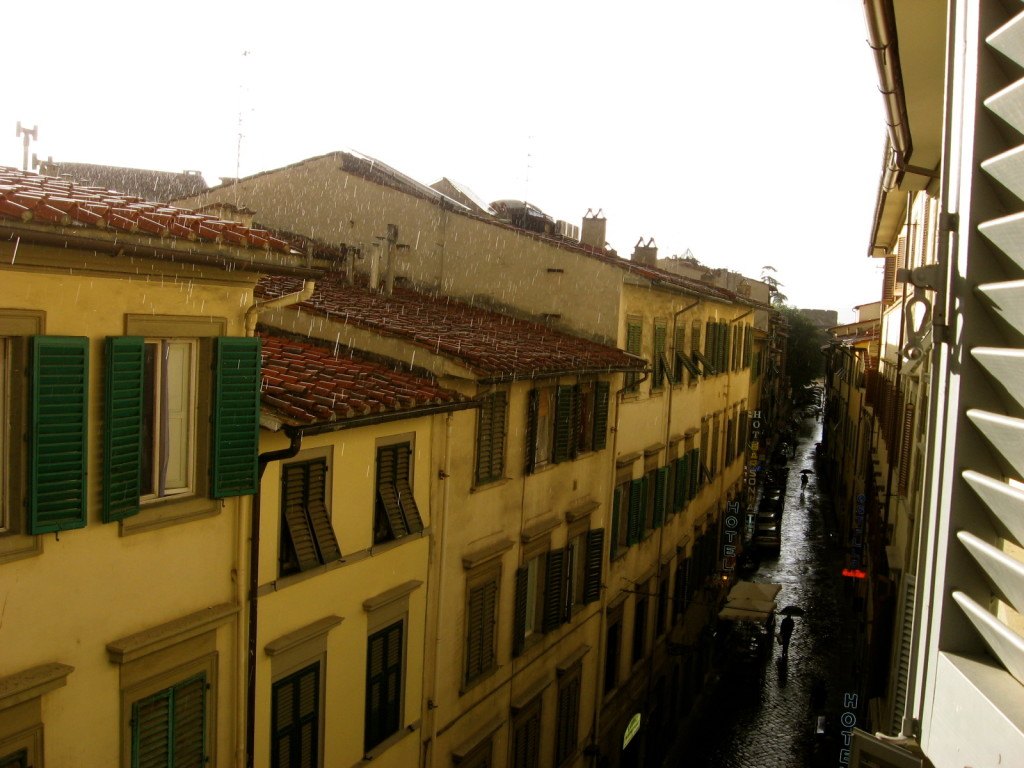 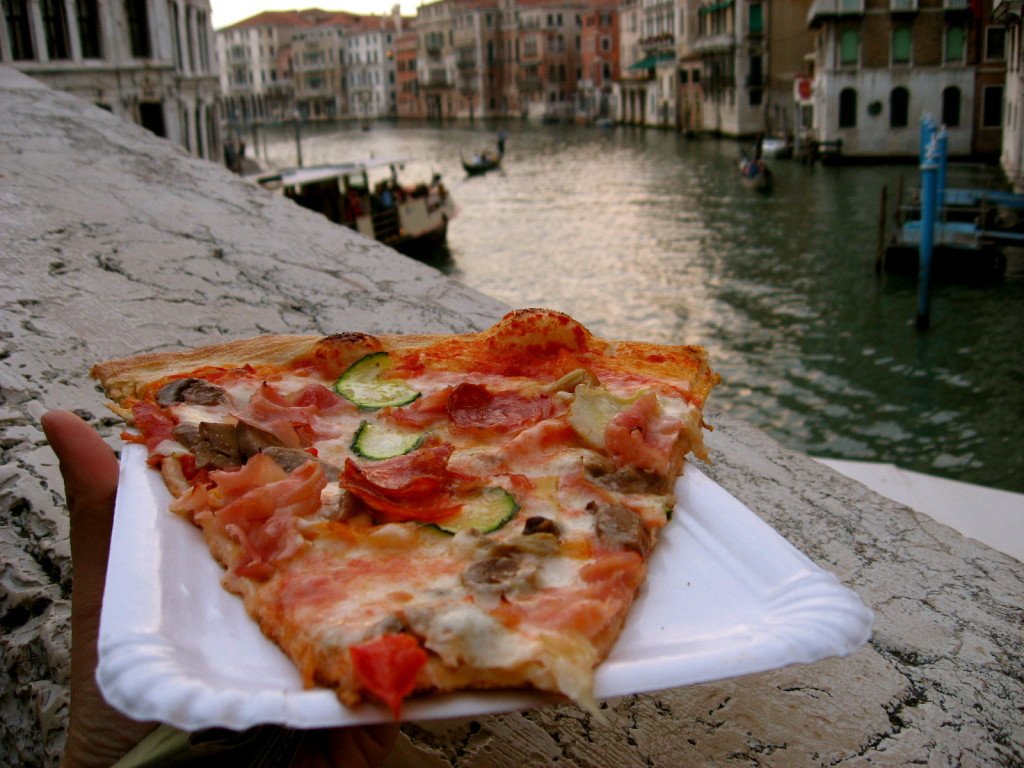 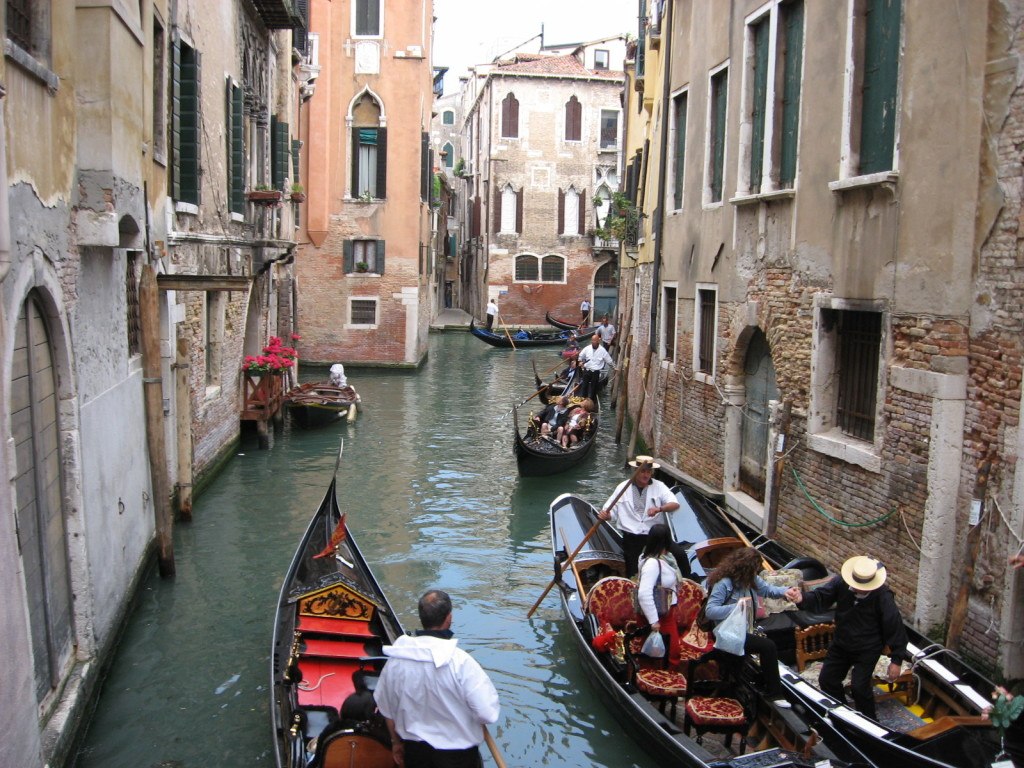 Other than my time on the Trans-Siberian in 2010 (which landed me in European Russia for a few weeks) I haven’t been to Europe in five years. I first went to Europe when I was 13, and have been madly in love with the wildly diverse continent ever since. I love the different cultures, the different languages, the fact that I can be in three or four countries in a day. I spent nearly six months backpacking around Europe when I was 21 and 22, and then lived and travelled there while 23 and 24. I went all the way north to Finland and Iceland, all the way south to Malta and Turkey. There’s one place I haven’t visited, though, one place I’m just dying to see.

Rome. I’ve been to Florence, Pisa, Verona, and Venice, but never the capital of Italy, never the home of  the Colosseum or the Trevi Fountain, never the setting for so many movies and love stories. I’ve spent the past five years in places so vastly different from Italy, and I constantly think of reintroducing myself to Europe by way of Rome.

That being said, I have an upcoming visit to the UK and Israel in the spring, and I might see if I can swing a week’s holiday in the beautiful city. Until then, I’m going to keep dreaming of travelling there, keep dreaming of Rome.

Is there a city YOU can’t stop thinking of visiting? Have you ever been to Rome? If yes, do you have any tips for me?

Around the World: The Most Unique Places I’ve Slept

Please please please let us go and see Rome together?? It has been the tip-top of my list for the looongest time! Other cities on my [long] list include Montreal, Istanbul, Moscow, Buenas Aires, Berlin… xx

I would love to go to Rome with you! I don’t know exactly when I am going so I will keep in touch with you about it. I know that you would absolutely love the other cities on your list, especially Istanbul!

For me it’s pretty much the entire country of New Zealand – I’ve been there twice and it’s constantly on my mind. My recommendation for Rome…get lost of a little while – you might just stumble upon some lovely sights. It’s how I found the Trevi Fountain and the Spanish Steps. Oh and of course the gelato…

I love New Zealand, too! I have only been once but I would love to go back.

I can’t wait to get lost in Rome! That’s the best way to see a city…

I was wandering Venice back when they were picking the Pope a few years ago. There were so many people in Rome then, such a spectacle, I kinda wanted to just hop on a train and check it out. But I was a broke student who couldn’t afford the fare. So I had to stay in Venice. My life was SO HARD that summer : )
Love & miss you, Brenna darling.

I love you and miss you, too!!

I studied abroad here in 2010 so make sure to email me about the city when you are going!

Great, thank you so much, Jackie!

My dream cities that I’m a bit obsessed with are: Florence, Tokyo & Toronto.

Don’t know when I’ll have the time/funds to get there but I’m hoping to at least see Florence this year. Might start dreaming up an Italian road trip with the hubs. I’ve only ever been to Venice, I’d love to see Rome, Florence, Milan, Naples and even Corsica would be fascinating, I reckon. Dreams dreams dreams!

Also, have you seen To Rome With Love yet? Sooo wonderful.

I have seen To Rome With Love, and I actually didn’t like it as much as I wanted to! Great scenery, but the characters annoyed me to no end. I loved Midnight in Paris a lot more…

I also preferred Midnight in Paris but I did really enjoy TRWL. I can see how the characters were annoying though, haha. Especially Ellen Page & Allison Pill’s characters! But still, I loved its Italian whimsy & it just made me want to sit on the Trevi fountain & eat gelato for a few weeks. 🙂

I’ve been to Rome, and I didn’t like it a lot lot to be honest. Maybe because I had too hight expectations? But I hope you’ll like it!
The Colosseum was however really… breathtaking!
If you’re planning to visit the Vatican, be super careful what you’re wearing! Anything above the knee is too short, and they won’t let you in. Also cover your shoulders.

As for a city I can’t stop thinking about, obviously Tokyo that I miss every single day. And eventhough it’s not a city, for a place I haven’t visited yet, Jordan. I really really want to go there, especially Petra !

Yes, sometimes that happens – we build it up too much in our heads and then it is bound to disappoint! I’m trying to think realistically about Rome…

I miss Tokyo (and Japan in general) a lot, too; I think about it every day. I also want to visit Petra…as I’m going to Israel this spring, I might try and get there for a few days!

I am always dreaming of Rome! I studied abroad there several years ago. I haven’t been back, but I feel as though I never really left! I also visited Naples, Bari, Assisi, Venice, Milano, Florence, and a few others.

It’s hard to pick a favorite but Florence and Rome were definitely up there. If you are looking for what’s beautiful in life, you should really take a cue from the Italians…long meals, great food and conversation, incredible art and architecture, vino, and so much more!

I’m interested to see what going back would be like after my experiences in developing Asian countries–how or if those experiences might change my perspective of this culture, its history, and its present.

Thank you for your comment! I agree with you when you say what’s beautiful about life…the Italian way of living is pretty much my ideal! I can’t wait to go back, hopefully it will be this year…