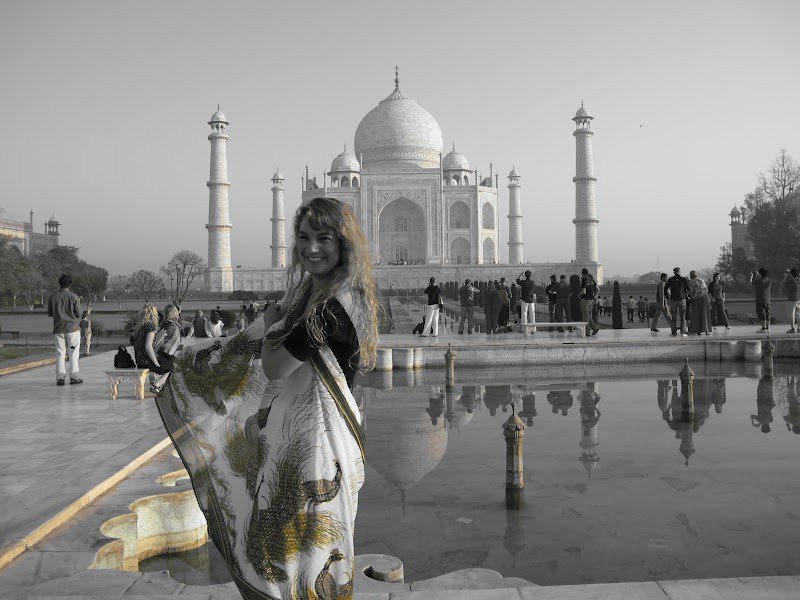 My ten-year high school reunion is taking place this weekend in Canada; I won’t be attending, as I am currently in Honduras.

Tonight and tomorrow, dozens of my former classmates will assemble to share stories of the past ten years and reminisce about our time in high school; there will be so many wonderful people there, and there are definitely a few I regret not being able to see. Some of them are married, or engaged, and many have long-term partners. All (that I know of) have careers, doctors and lawyers and teachers, with many university degrees between them. I am not being facetious at all when I say that I am very happy for them, and I wish nothing but continued happiness and success for all of my former peers.

But I’m a bit different – I don’t have a set career, I don’t have a master’s degree, I don’t even have a boyfriend, let alone a husband. After obtaining a bachelor’s degree, I spent the next six years of my life travelling the world, living in different countries and experiencing whatever I could in new and exotic lands. And in those six years, I’ve learned a lot, I’ve learned so much more than I ever thought I could. 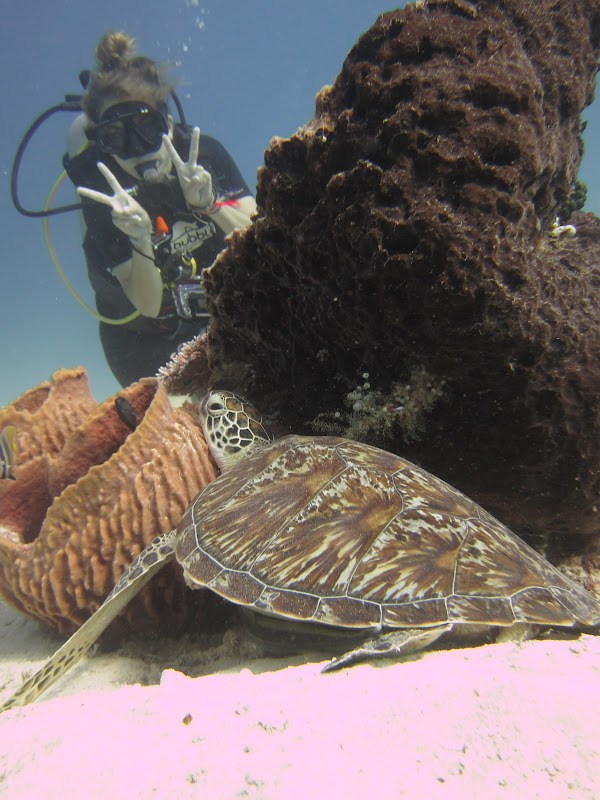 I’ve learned to face my fears, and to try anything once. 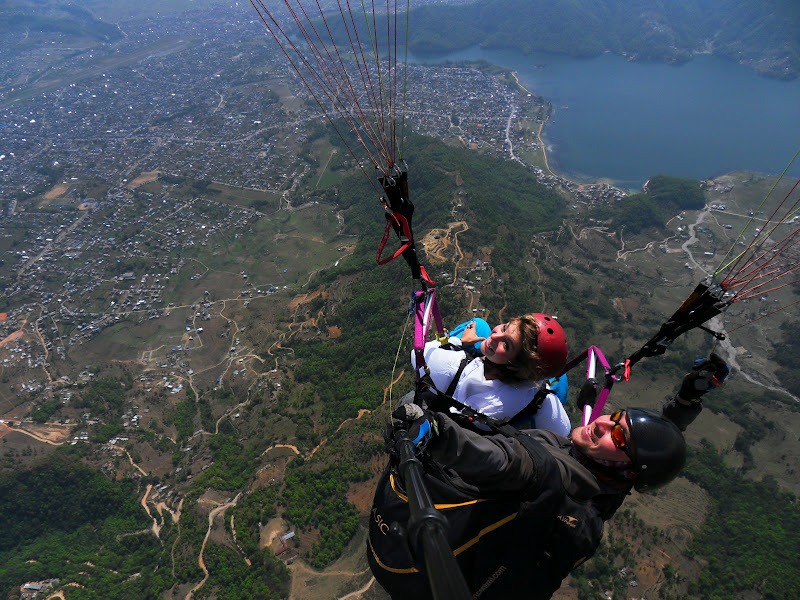 I’ve learned French, Spanish, Russian, and Japanese, and while I am not completely fluent in any of them, I’ve learned how to communicate in these languages and make myself understood.

I’ve learned how to read maps, and how to not get lost in big cities. I’ve learned it never hurts to ask for directions, even if you think you’re going the right way.

I’ve learned to always smile when approaching someone for the first time, especially if that person is a taxi driver or an immigration officer. I’ve learned to be nice to every single person I encounter, unless I have a damn good reason not to be.

I’ve learned the history and the geography of dozens of countries; places I hadn’t heard of years ago now seem familiar to me. I’ve learned of other countries’ cultures, their art and food and clothing and music and vernacular and customs and dance and beliefs. I’ve learned of religion and linguistics, anthropology and antiquities, things I didn’t know back in Canada. 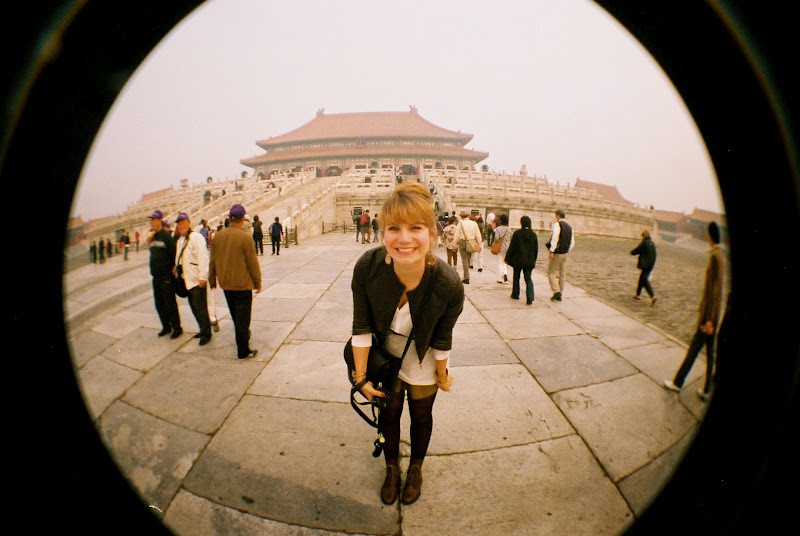 I’ve learned that the absolute best way to get to know a place is to talk to people, talk to locals, talk to other travellers, talk to anyone and everyone. They will always teach you something. Every single person you meet knows something you don’t. 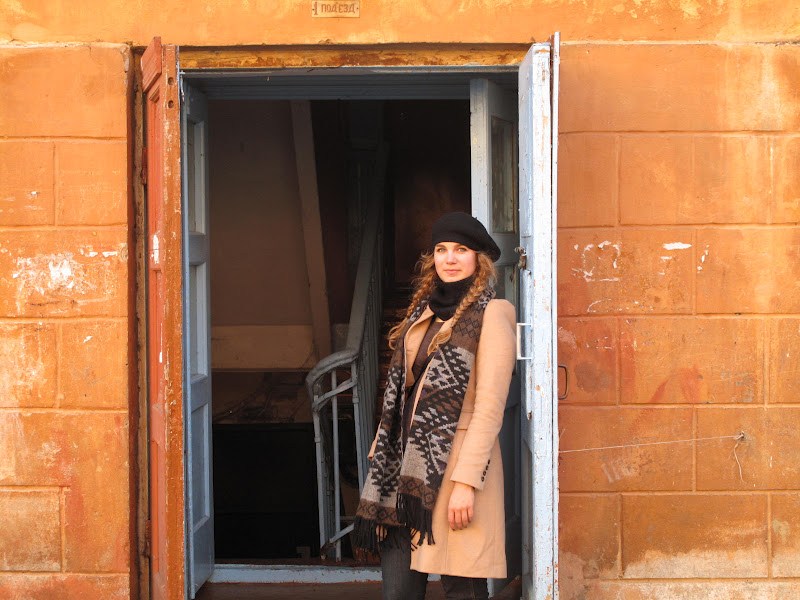 I’ve learned how to tie a sari, how to eat a mangosteen, how to catch a fish, how to fix a toilet, how to convert currency, how to shoot a gun, how to dance at a ceilidh, how to crack a coconut with a machete, how to make tamales, how to kill a cockroach, how to light a fire, how to drive a motorbike, and how to take a shot of tequila without grimacing. 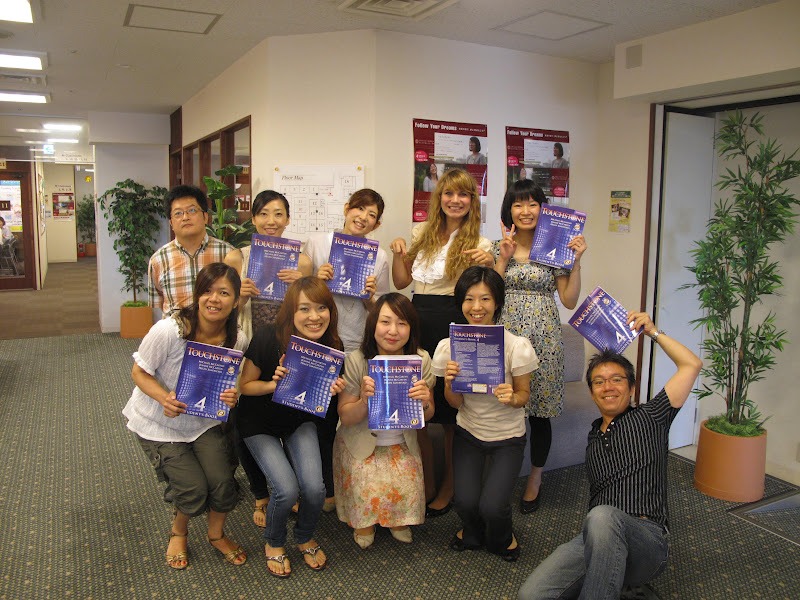 I’ve learned when it’s pointless to get angry. I’ve learned to relax, to laugh more, to calm down, to appreciate all the little things in life that are so beautiful and great, be they sunsets or fresh fruit or a compliment from a stranger. 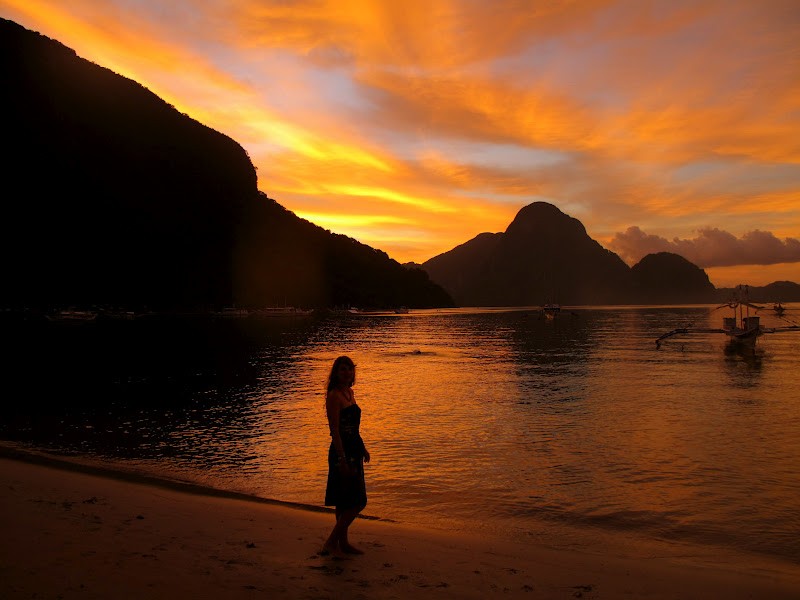 I’ve learned how to be alone, and to appreciate that aloneness. I’ve learned that sometimes, even in a new and exciting place, there is nothing better than staying in with a movie. 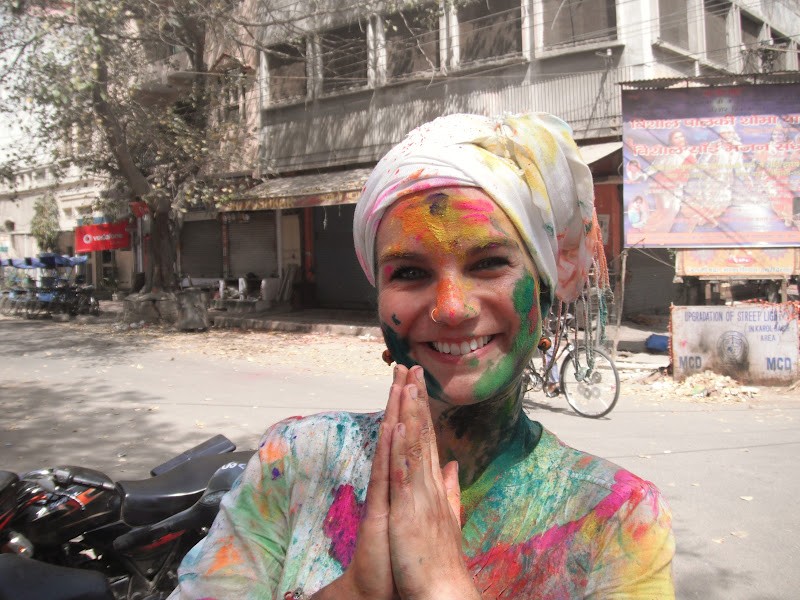 What has travelling taught you?

Why I’m Not Going To El Salvador

Around the World: Bugs (Part One)

The Perfect Gifts for a Traveller

That grimace when you take a shot of tequila? We call it “bitch face.”

And I’ve never learned how to not make one. Good for you. 😉

beautifully written post yet again!!! I know if I were you, I’d want to brag just a little (ok, more of a lot!)about my amazing life!!!

you are my hero. seriously.

The best eduction one can ever get is on the road of life, looooove this post! Traveling has without a doubt taught me to be a better person.

Beautiful post Brenna! I will read it again and again:) xx

To truly be happy is the greatest high we can achieve, I loved your post. Travelling made me become the person I always wanted to be, it found me love, happiness, and a need to exlpore for the rest of my life. Inspiring post x x

traveling has taught me that the world is smaller than we think. running into an elementary school friend in paris taught me that. also, traveling has showed me the common elements among human life.. i love seeing how daily life unfolds in different places, and just observing life as it is lived.

i can’t wait to travel again with you brenna!! 2 weeks til nicaragua!!

Travelling has taught me how to love myself unconditionally and be at peace with myself. It’s also taught me The Road is almost always where you make the best friends. Awesome post sweetie xx

Very nice post Brenna! I think what’s important is that you get to do what you really want to do in your life. It is in itself, an achievement. Traveling really does teach us a lot of things and oftentimes we discover strengths we thought we never have. It broadens our horizons and makes us better people.

Lovely post. I also missed my high school reunion… I was at an Indian wedding! I could write a whole blog post about what traveling has taught me, but your last point really resonates. For many reasons, travel has made me a happier person regardless of how good or bad things are in my life.

I’ve learned that traveling outside my home country is the best way to open my eyes to everything. The value of people, the differences of cultures, the best/strangest/worst/most amazing things about humanity.

What a blog post…thank you for writing this!

LOVE this, Brenna! So well-written, a great read. I’m looking forward to seeing what RTW travel will teach me next year.

I can manage a Jagerbomb without grimacing, but have yet to master the art of tequila. BTW, we should totally meet up at some point during my RTW next year so that you can teach me how to do it. May take a few tries though 😉

A very inspired post, you have a great way of expressing yourself!

I think travelling has taught me that I have so much more to learn… and that anything is possible!

This is beautiful and beautifully written. I’m currently preparing for a year of travel (off to Thailand in a few weeks to be an English teacher) and can only hope to learn a thing or two on the way…

Thank you so very much to all of you for your amazing comments and kind words. I’m so glad that you were able to relate to my post! I am so inspired by all of you and so thankful that you shared your thoughts here. You have all given me words to think about, and to cherish. Again, thank you, and please keep commenting!

Really lovely post, as usual. I totally get where you’re coming from, not having followed the old straight-&-narrow myself… Life lessons (things learned from living)are bigger, brighter, more fulfilling & terrifying & wonderful than anything they teach you at university or school.

You are always such an inspiration, to travel and to take the road less traveled. Thanks for another brilliant post! 🙂

Oh, thank you so much, Evelyn. I totally agree with your comment – we encounter such life lessons while on the road!

loved this post brenna! you are so right, travel teaches us many things. it taught me to be openminded, respectful and understanding towards different cultures, patient and be interested in everything and everybody around you. traveling and exploring is a big part of my life which I never want to miss again! follow your heart! xx

Thank you for your comment, Kristina! Isn’t travelling so wonderful? I love learning about new countries and cultures…I think the world would be a better place if everyone thought like you!

Beautiful post! Extremely well-written. You have learned some valuable lessons.

Really pretentious article. The fact that you have to write all these things in a blog post, so that everyone could see, shows that you didn’t really learn the one and most important thing about life and traveling…

Amoureuse – Ha ha, thank you! They are always anonymous, aren’t they??

I love this post. I’ve read this more than thrice. I just keep coming back to it because it’s true and I love how you put it all together. Happy adventures!

Oh, thank you so much! I’m so happy that you enjoy reading it.

[…] back and reflect on what I’ve learned, however, the things that stick with me most are not how to use a machete or take a shot of tequila without grimacing or find my way through a new city, although those things are pretty cool. The things I’m proudest of learning are those that […]

[…] I’ve learned in my lifetime. I’ve also written other posts like this one – what travelling has taught me, and why travelling makes us happy – but nothing specifically on solo […]