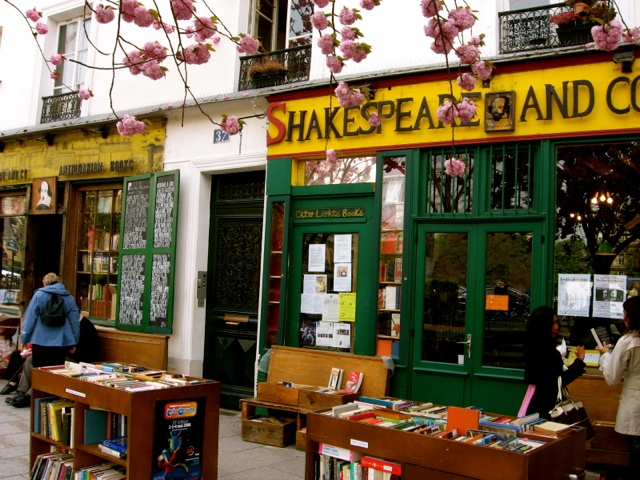 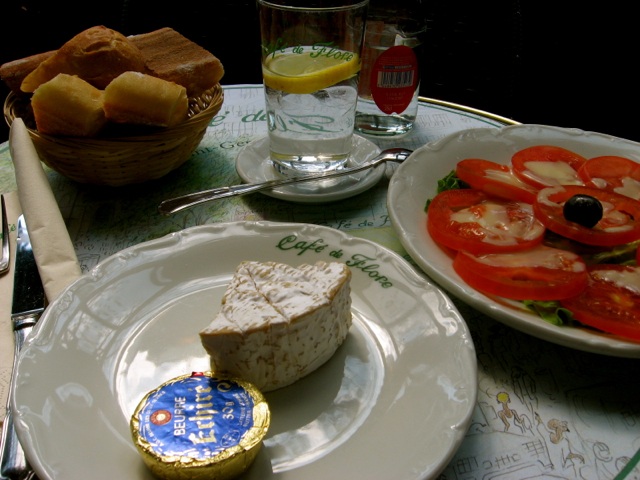 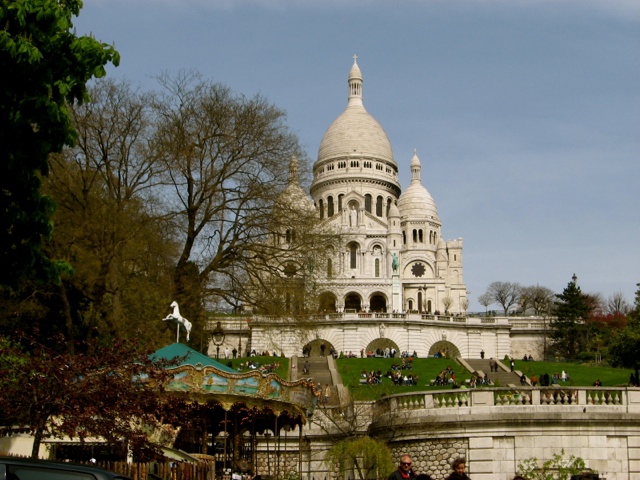 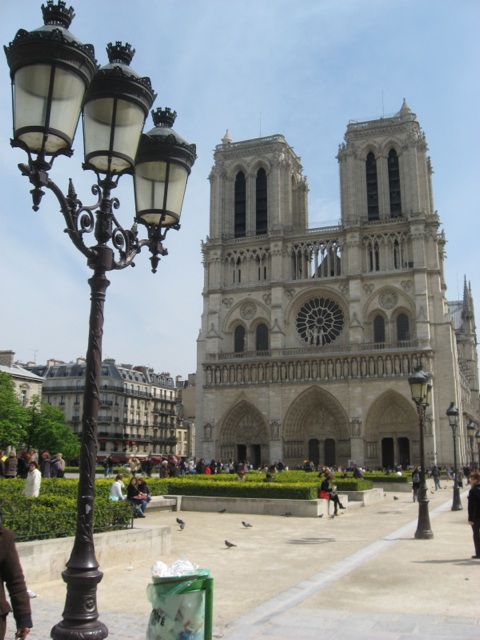 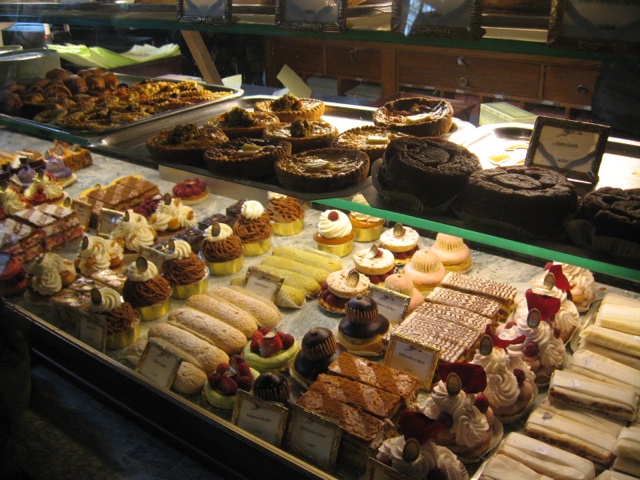 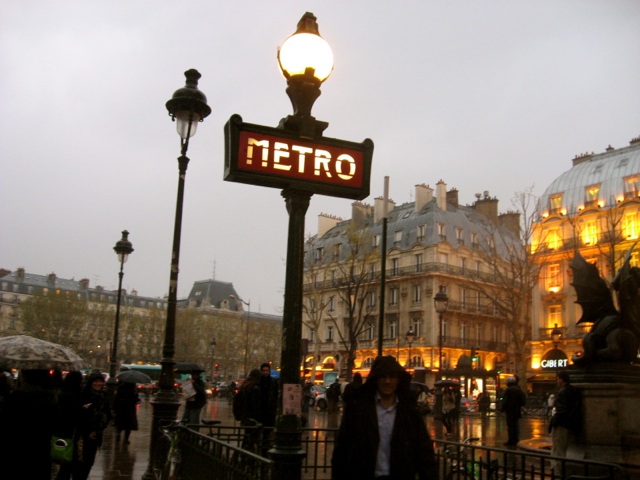 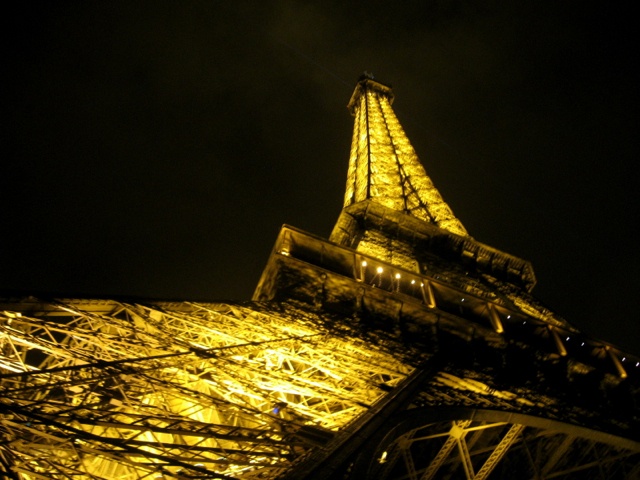 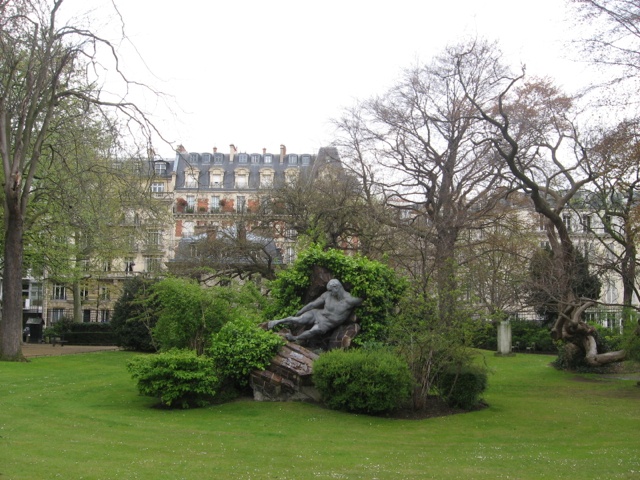 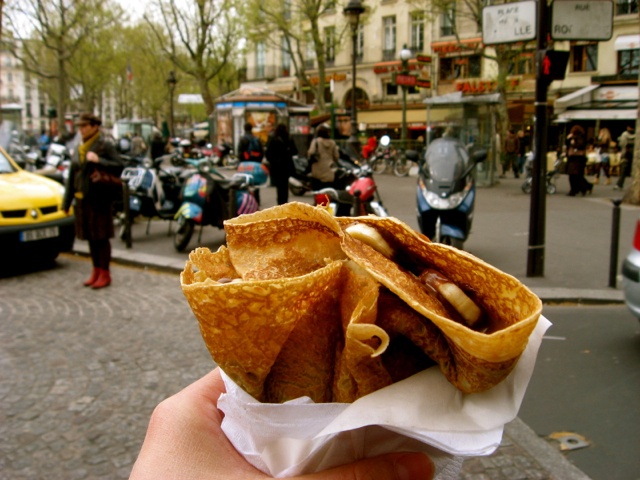 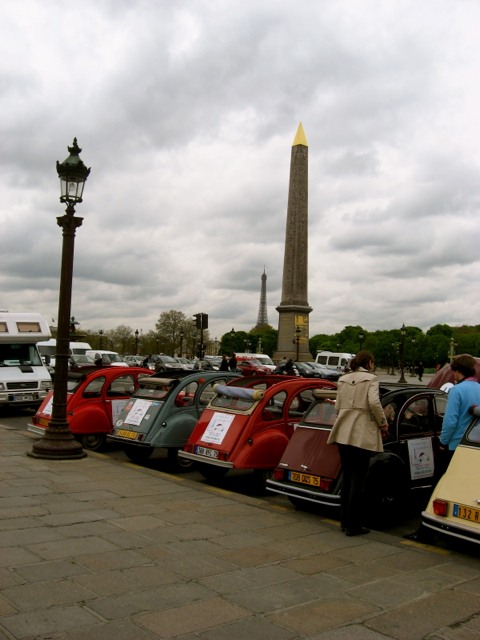 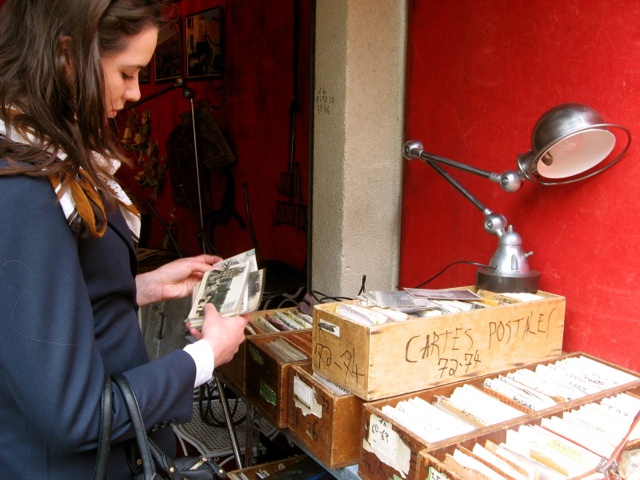 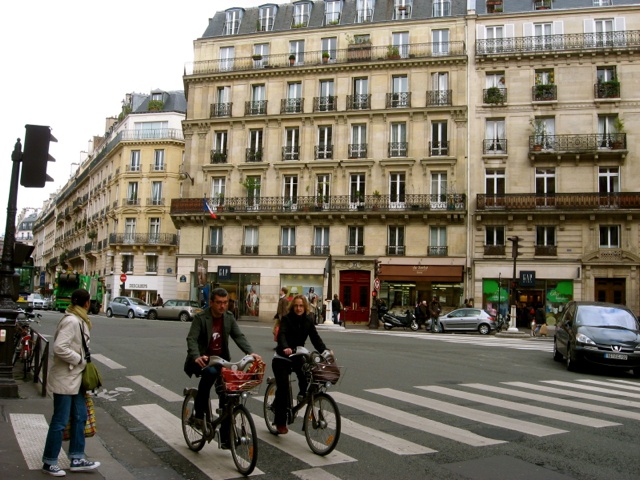 On this Christmas Eve night, we watched Woody Allen’s Midnight in Paris and accompanied it with red wine and lots of beautiful cheeses. The movie brought back so many memories of wandering around Paris – I went in 2001, 2006, and 2008, and visited so many of the same spots that are featured in the film.

Call me sentimental, call me romantic, call me trite, but I really, truly do love Paris. It has always been one of my favourite cities, and living there has always been a dream. I’m quite like Midnight in Paris‘ main character, Gil, in that I have always had a quixotic view of Paris in the 1920s, one of smoky cafes and jazz clubs, Hemingway and the Fitzgeralds, the wine flowing like water.

I don’t imagine I’ll be back in Paris until at least 2013 (my plans for 2012 involve almost only the Americas), so for now, I’ll satiate my desire to go back by watching the opening scene of the movie over and over again.

The Streets Of Yangon (Part One)

The Faces of Kathmandu

The Benefits of Travelling While Single

Diving In The Galapagos (Part Two)

I feel exactly the same about Paris (and even had the same sentiments when watching the opening scene of the movie)! I used to think Paris was an overrated city, but when I visited in 2009, I couldn’t help but fall in love with it.

Merry Christmas from a new reader. 🙂

I love Paris as well. Going in January with my boyfriend and hoping he will share my wonderment as it’s his first time going!

Merry Xmas! I LOVE that movie!!! I want to watch it again.

Sofia – Thank you for your comment…and for reading! Every time I go back to Paris I am enchanted once again, and in a whole new way. I just can’t help it!

Oneika – I’m sure he is going to love it! It’s such a romantic city and I’ve never been there with a man, but I hope to one day. 😉

Andi – Merry Christmas to you, too!

I LOVE that movie – so many Woody Allen films are such perfect fodder for wanderlust!!

Yes, they really are!

I just saw that film for the first time on New Year’s Eve. One of my blog readers recommended it when I wrote a post reminiscing about a time when I wasn’t alive (ha!). Although I didn’t love it as much as Woody Allen’s Vicky, Christina, Barcelona, I did love it for the Paris scenes! I was only in that city for one day back in 2004, but wow does the photo of that Nutella crepe bring me back. 🙂

Yes, VCB had some great travel scenes in it, too! I would kill for a Parisian crepe right now.

Good idea for a post, by the way…I may try that!