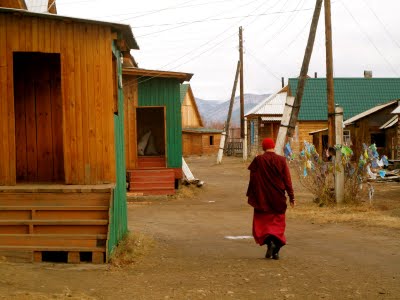 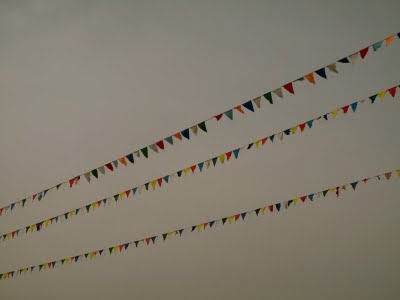 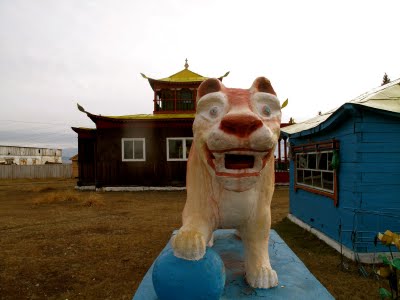 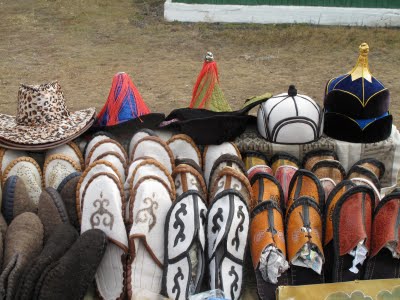 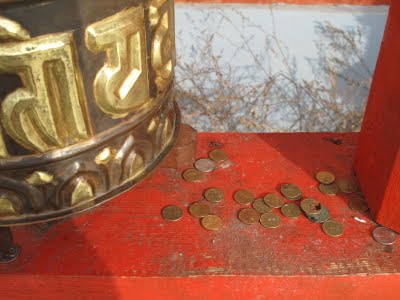 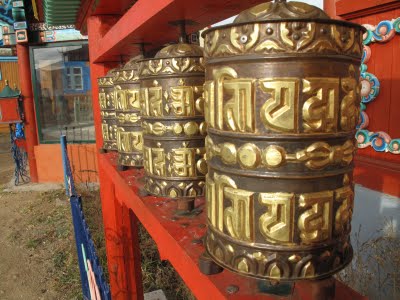 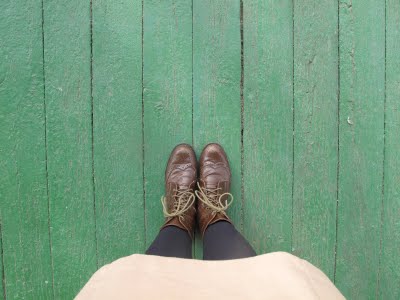 Ulan Ude, RussiaI was in Ulan Ude nearly eleven months ago; how much has happened in those eleven months, how much has changed. Since travelling on the Trans-Siberian last year, I visited another twelve countries (ten of them new to me) and saw more and learned more than I could have ever hoped. One of the things I really loved about my travels for the past year is being submersed in cultures so different from others I’ve known before; specifically, Buddhist and Hindu cultures. I’ve found the experience of learning about these two religions to be so rewarding, and, without sounding too new-agey, I felt more connected to these two religions than any others I had ever encountered. I felt a deep calm whenever I entered a temple or monastery.I have never been to Tibet, but it is a dream of mine (like many other avid travellers, I think). I was able to visit a few Tibetan communities in Nepal in April, but I had had the opportunity to visit this Tibetan Buddhist monastery just outside of Ulan Ude in October of last year. As usual, it was the music that really got me, the music that transported me from place and time, the music that made me feel that connection I talked about in the last paragraph. It was a cold and shivery day, and while bundled up in woolly scarves and mittens, we wandered in and out of temples to watch various ceremonies, surrounded by vibrant saffron robes against the bleak Siberian landscape. It, like many things in Russia, was both eerie and magical, and I hope to never forget that day.
AsiaRussia
0 comment 0 FacebookTwitterPinterestEmail

Oh When The Saints