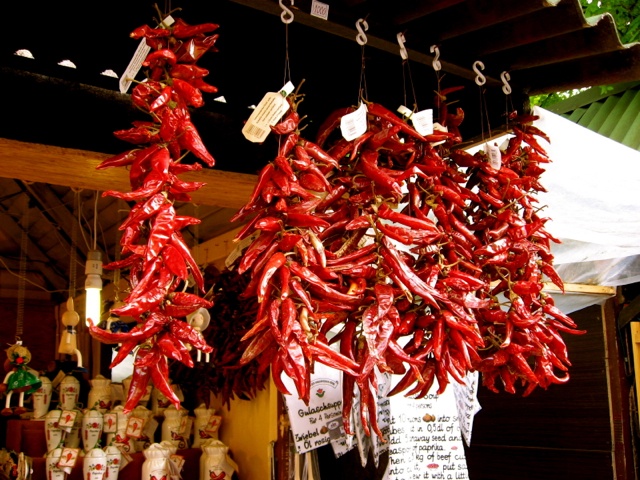 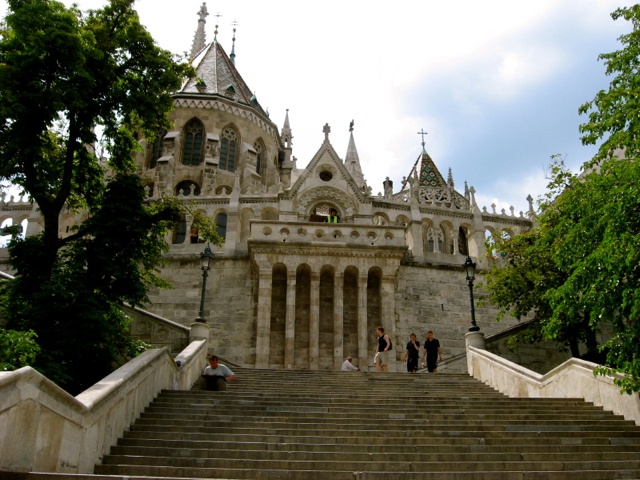 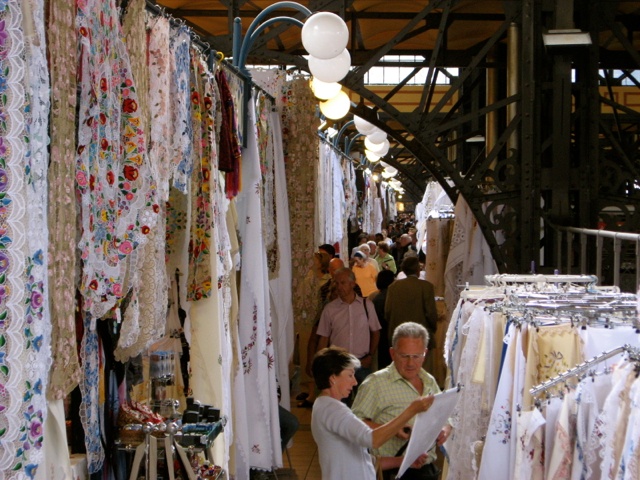 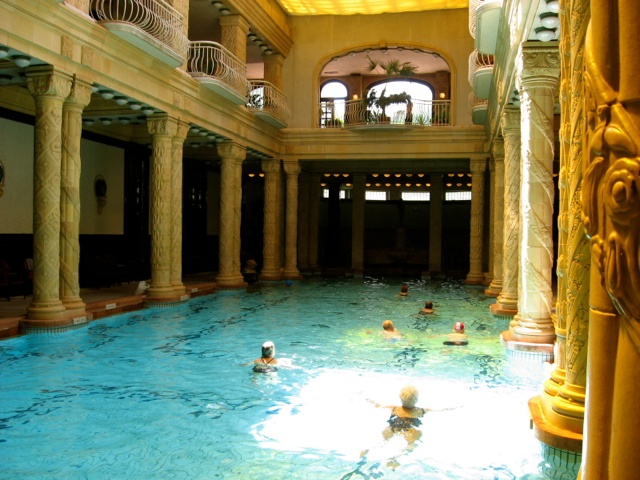 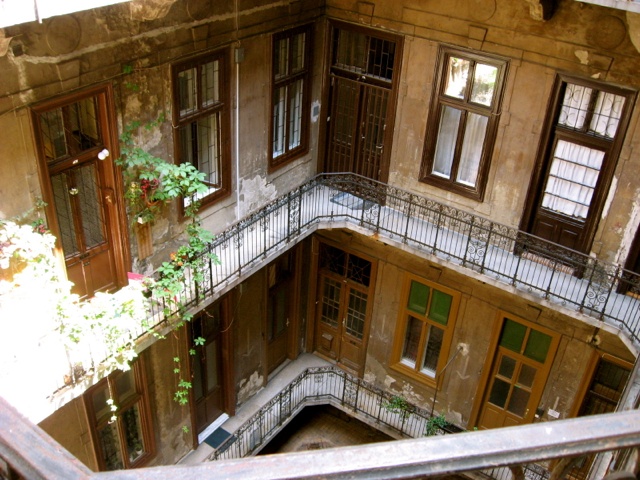 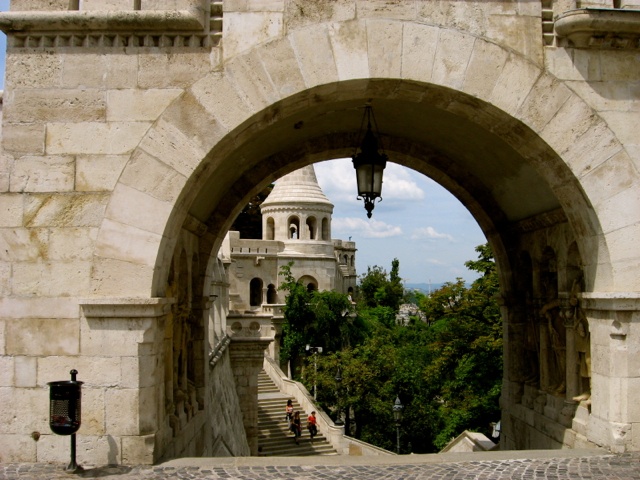 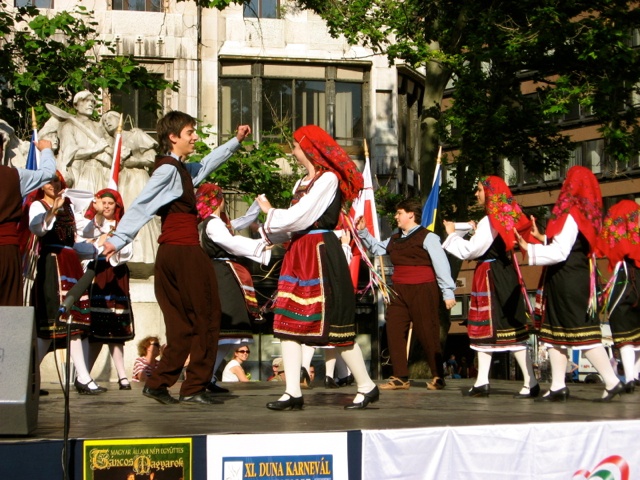 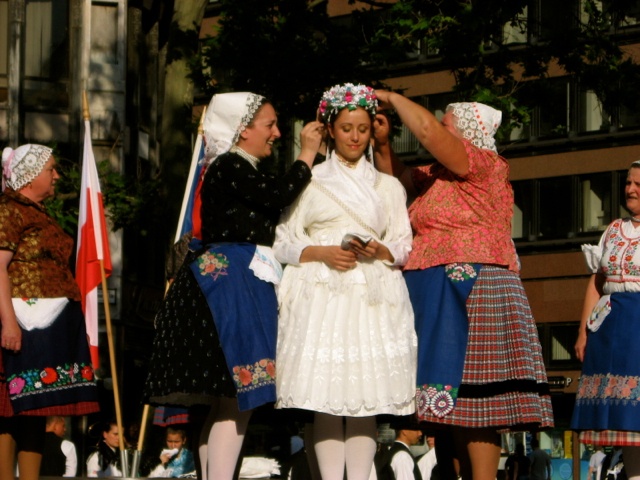 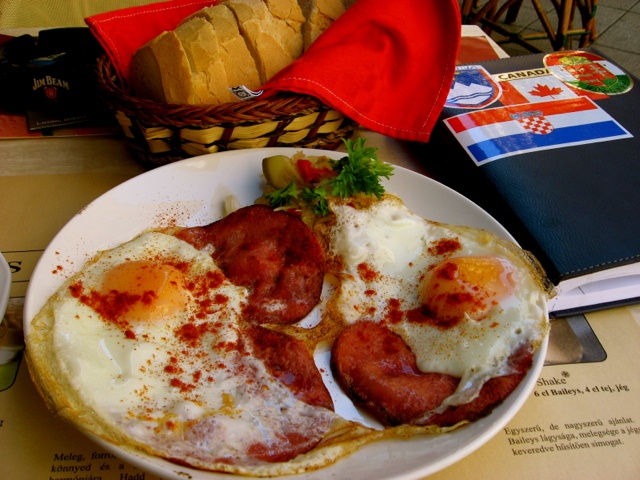 It seems as though the days are going by in a flash – so much so, that when I went to update this blog, I was shocked to see that I last posted on Tuesday. Tuesday? That felt like only a day or so ago. With working full-time, trying to get a writing career off the ground, spending time with family and friends, and keeping a house clean and functioning, I have barely had any time to just sit down and relax.

The one thing I do find myself daydreaming about a lot is backpacking again. My first backpacking adventure was in 2006, when I went to The Netherlands, Belgium, Luxembourg, Germany, Italy, Slovenia, Croatia, Austria, Hungary, Poland, the Czech Republic, Denmark, Norway, Sweden, Finland, and Estonia on my own, which was quickly followed by trips to Ireland, Spain, and Morocco with friends and family. I’ve had many other shorter backpacking trips since then, and took an eight-month trip through Hong Kong, Macau, Thailand, Myanmar, India, Nepal, Laos, Cambodia, Singapore, Malaysia, Indonesia, South Korea, and Australia in 2011. Now, in 2012, I’m planning a brand new adventure: I’m moving to Guatemala in April, where I’ll spend nearly two months studying Spanish almost eight hours a day. After that, I plan on visiting Belize, El Salvador, Honduras, Nicaragua, Costa Rica, Panama, and then hopefully Colombia, Ecuador, Peru, Bolivia, Brazil, Argentina, Chile, and possibly other countries until 2013. I hope to keep studying Spanish and also possibly become a dive master along the way. I can’t believe how that one backpacking trip in 2006, the one I thought would “get the travel bug out of my system”, was the start of a whole new life for me, a whole new perspective on living and shaping my future.

Sometimes it seems I’ve spent so much of my life living out of a suitcase or a backpack – sometimes, despite my busy and exciting days here in my hometown, it seems that I am only truly living when I’m on the road. Such is the fate of the perpetual traveller, I suppose.

Hot Chocolate In The City

Why I Love Limerick (and Why You Should,...

How Much Does it Really Cost to Visit...

The Best Kind of Surprise

I could never live out of a backpack, so I’ll just live vicariously through you! Central & South America are my favorite places in the world!!!

I too feel like the days are speeding by. There is so much I want to do, so much time I need to spend working on my blog, but each time I look up, another week has passed! I can’t wait for your South American adventures! I’ll be reading along.

…also, checked my mailbox this weekend, and surprised to see the post card you mailed me! Thank you 🙂

Wow. Would you mind sharing how much you save up for a trip like that? I wouldn’t even know where to start.

I did get to spend 2 months in Costa Rica in 2010 and LOVED it! Please let me know if you end up going to a small town called Bagaces in Guanacaste. I know a wonderful woman there you would want to visit — she’s amazing and loves Gringas. 😉 And in Nicaragua, if you go to San Juan del Sur, be sure to stay at the Planet Waves Nica hostel (aka. “Casa de Peppe”). Phenomenal.

I know a couple people living in Antigua (don’t worry, I won’t try to force you to meet them) – is that where you’ll be studying?

Just got on Facebook and saw Peppe put Planet Waves up for sale. So scratch that one. 🙂

Ah, Budapest! I was trying to figure out where this was by the architecture but simply couldn’t. It looks beautiful!

p.s. I got your postcard in the mail. I’ll let you know when the package gets here! 😀

I also received your postcard in the mail recently!

Do you already know which language school you’ll be learning Spanish? I’ve always wanted to do some language study but was put off at some of the prices I’ve seen. Would love to know more about your plan (if you’ve planned it yet!).

we’ll never shake the travel bug out of our systems. “it’s good that you’re doing this while you’re young” is what i remember being told when i set out backpacking at the same time as you… but the funny thing is we’ll be doing this until we can’t walk anymore. it’s our life path.

Andi – I can’t wait to experience it all! I’ve never been south of Mexico…

Chinye – I honestly don’t know where the time is going!! I’m glad the postcard got to you…

Katie – I am trying to save $10 000 before May and I am halfway there. I am working like a maniac but I don’t think I will meet my goal! And yes, I am probably studying in Antigua, so you’ll have to hook me up!!

Audrey – Yeah, I’d love to go back to Budapest and take some more photos! I’m glad the postcard arrived…the package should definitely be there this week!

Jill – I think I will be studying at Antigua Plaza in Antigua, Guatemala. The prices seem pretty fair, I think! Glad the postcard arrived.

I totally know who you feel! I went to Ghana, West Africa to try and get the travel bug out of my system. It didn’t work! xo
http://www.eatenjoylive.blogspot.com

Thanks for your comment, Helen! I would love to go to Ghana one day…

Hey Brenna!I’m a new reader here on your blog, but I will certainly be a frequent one. Now, I’d like to say so many things to you, because your passion of travelling and your own person (as I see it from just reading the blog) inspire me a lot. I can’t wait to get started with my travelling one day (hopefully soon), so your blog is like a reminder of how my life will be one day (hopefully). I wanted to know where in Budapest is the second picture taken, because I’ve been there (sadly only for one day) and I now regret not having visited it; it looks amazing.

Hi Ruxandra! Thanks a lot for your comment, and I’m really happy that you’re a reader. I’m sure that you are going to travel all over the world – I can sense your wanderlust through this paragraph alone!

The second shot was taken in the old town of Pest, across the river. It was a really fun day, and I wish I would have taken more photos!