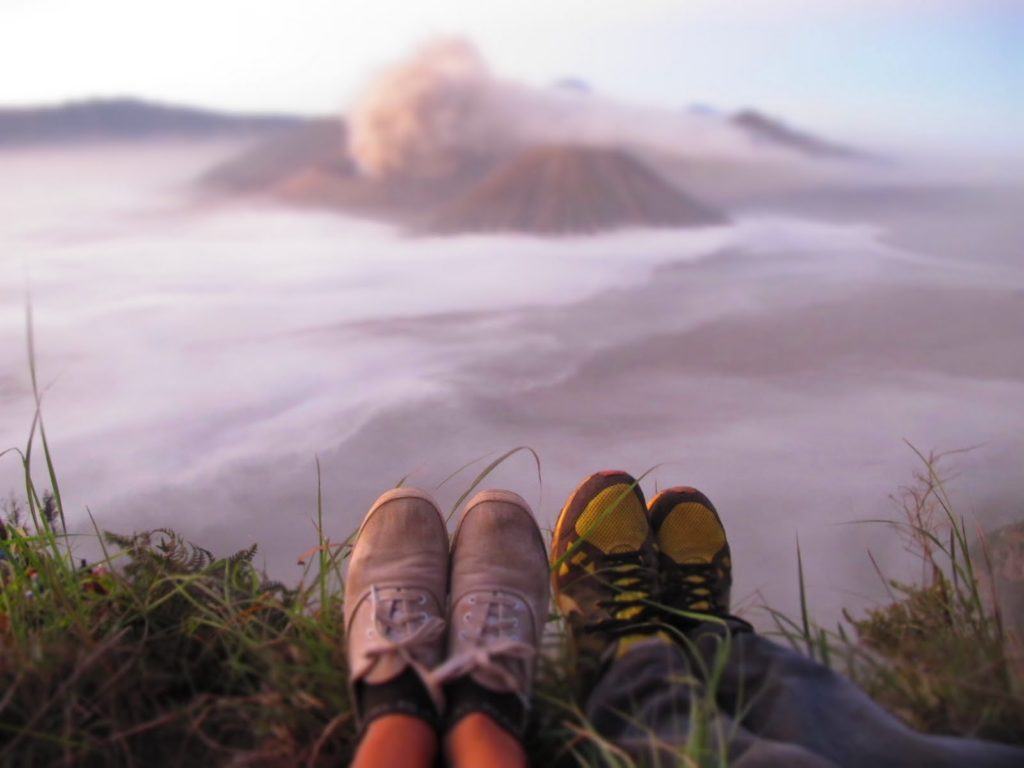 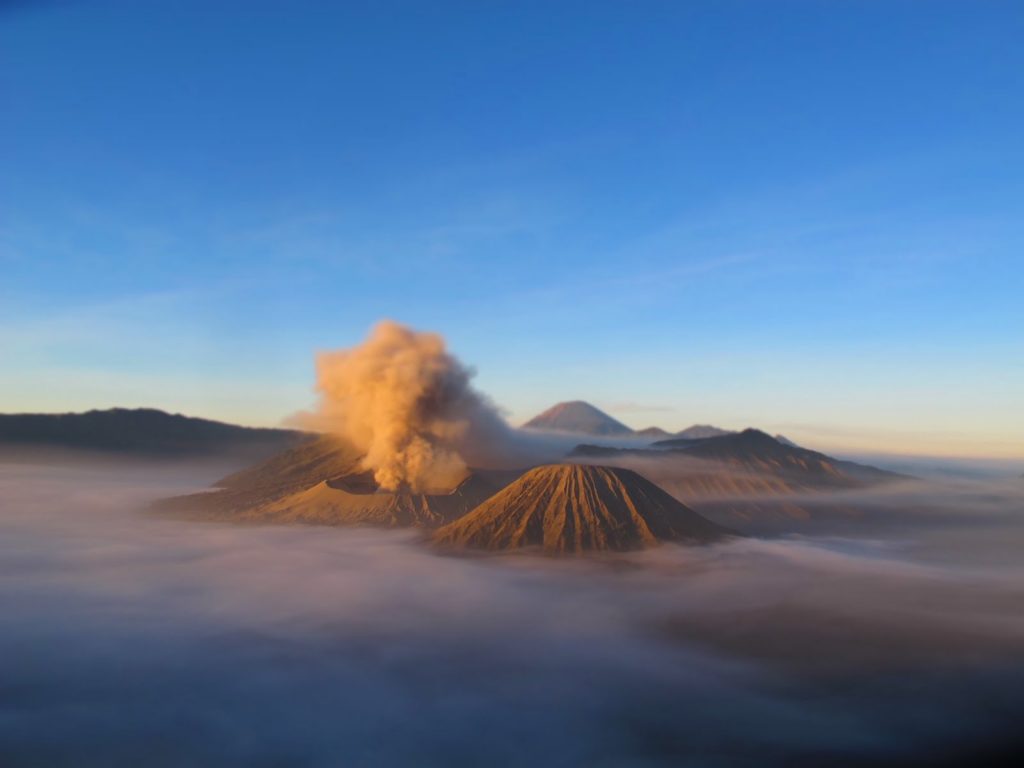 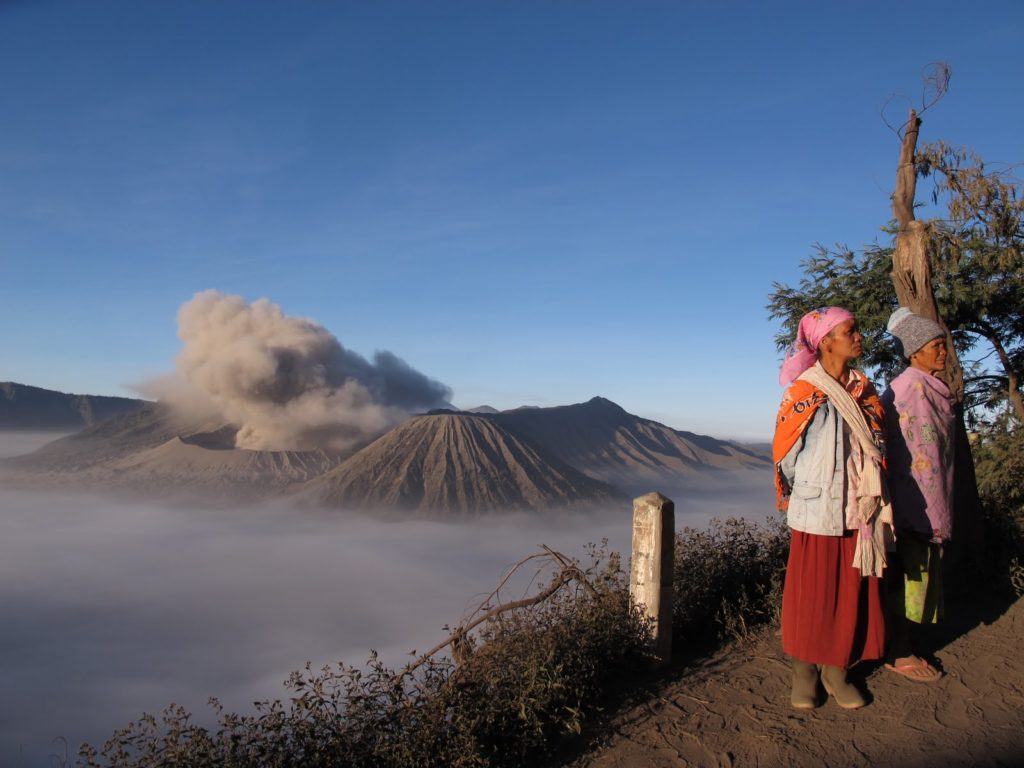 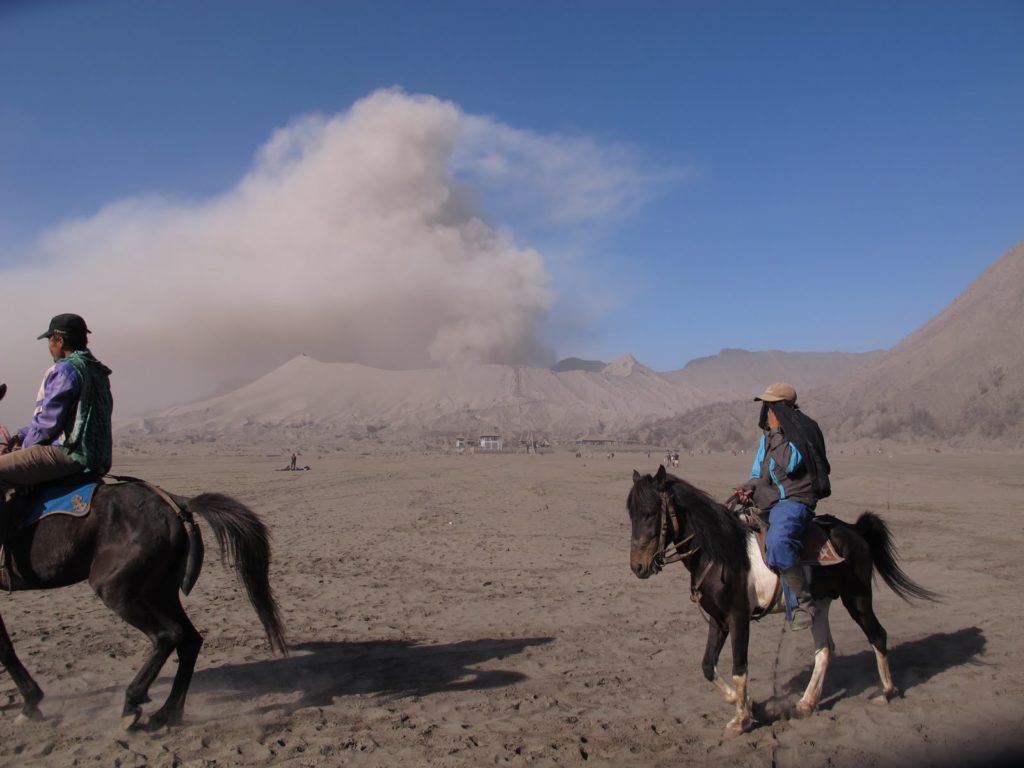 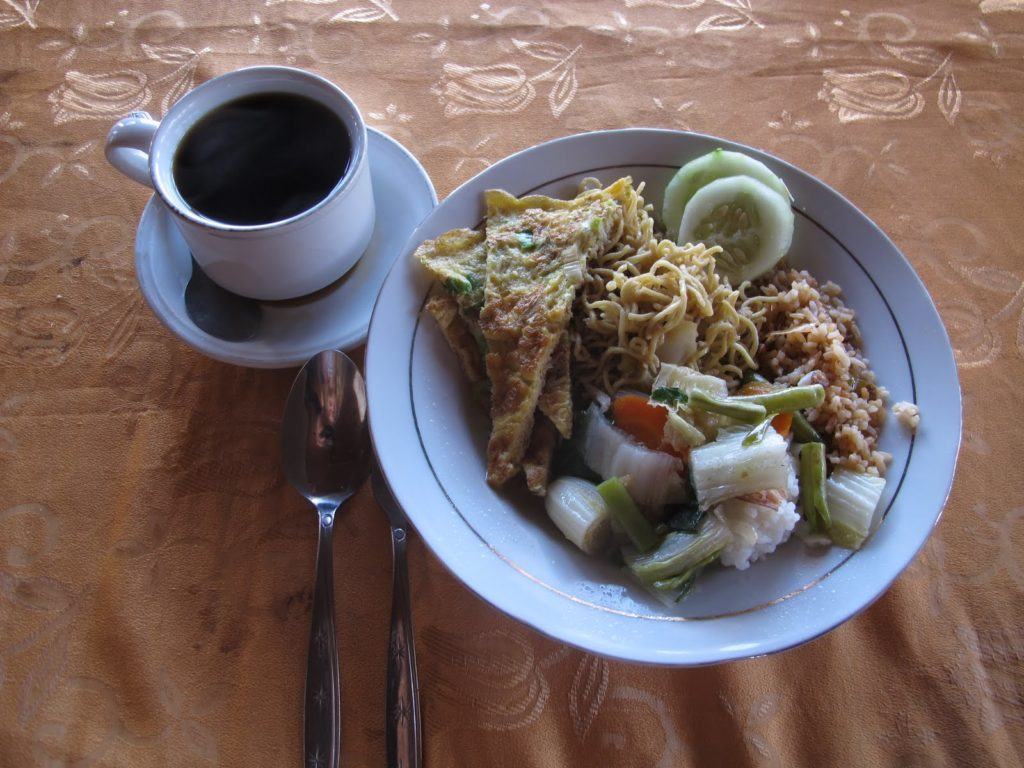 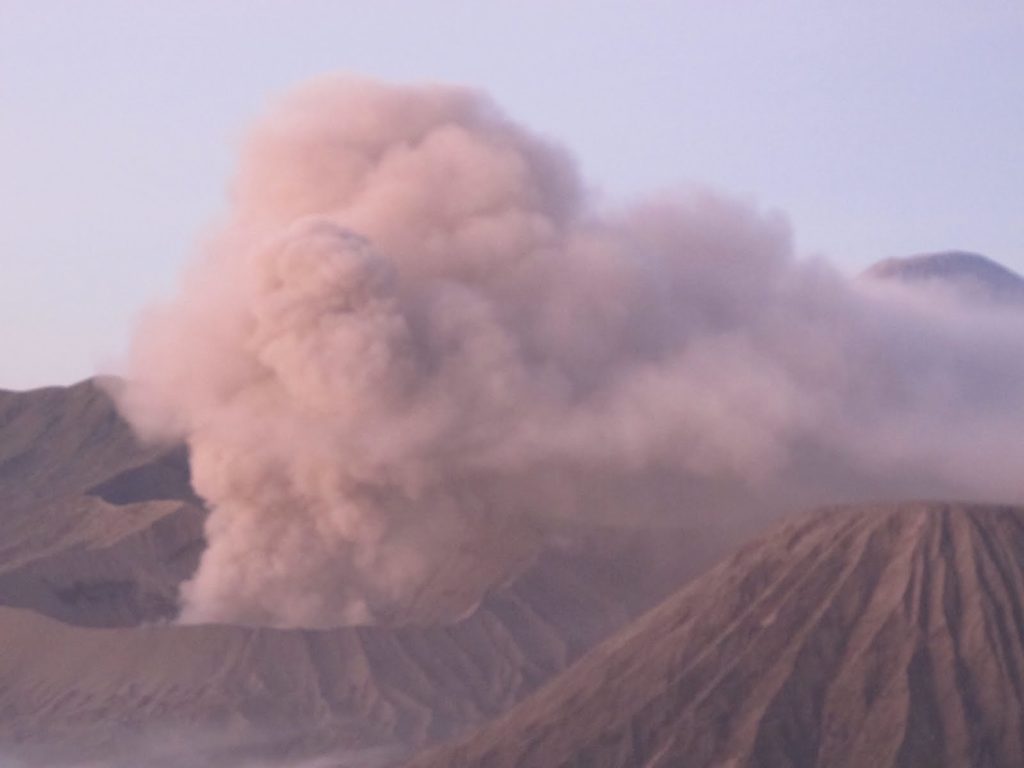 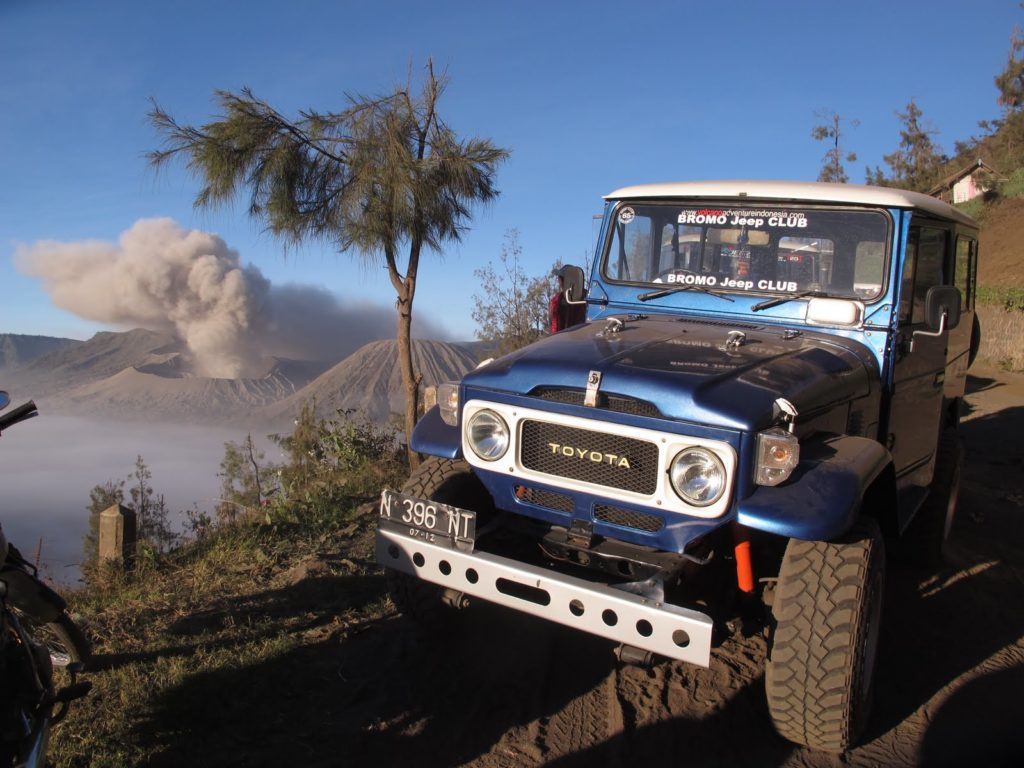 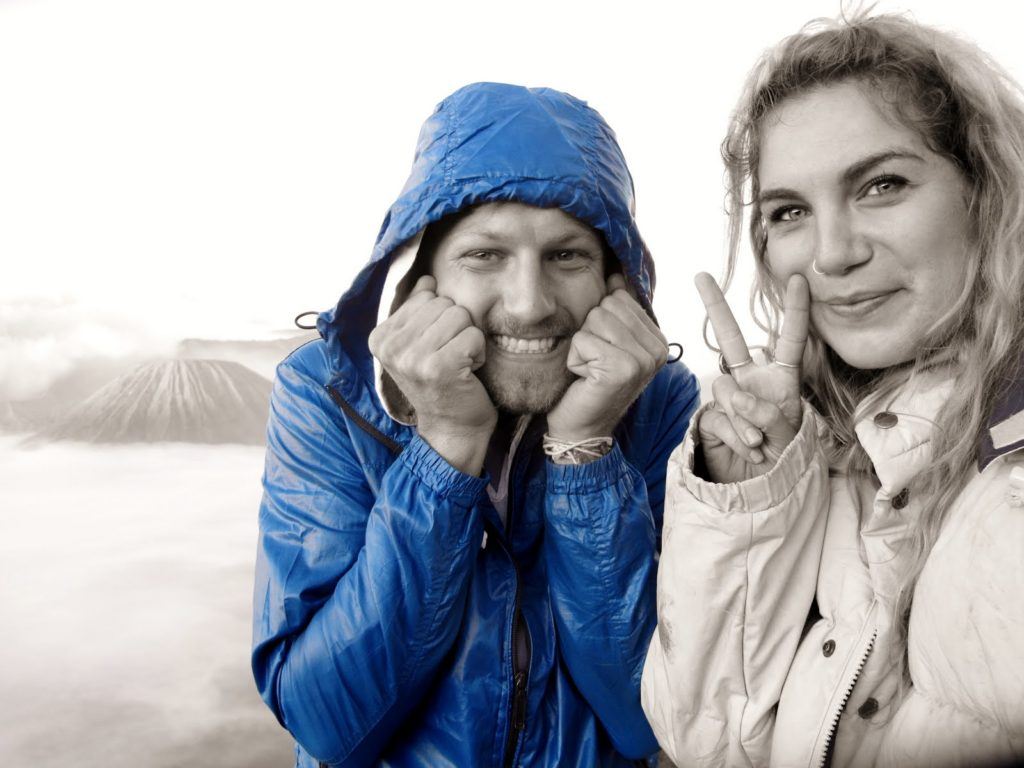 It’s strange to be in Canada again; I am currently sitting on the very same couch I sat on the morning of my flight to Bangkok, seven months ago. And now, those seven months seem almost like a dream, a blur, a mix of memories. I have already been craving Indonesia again, craving sunrises over volcanoes, strong coffee, hills of green, wide smiles, crystal clear waters, walks along the beach, fresh barracuda dinners, the feeling of freedom that comes with being in a foreign land, him. But Canada is only a temporary place once again, as I’m off to Hawaii, Arizona, Nevada (for Burning Man) and potentially Colorado and Toronto before having to think about settling in one place for a while.

It Wasn’t So Long Ago

I love your photos! 🙂

I absolutely love reading about your adventures and have been an avid reader for a while now. I was wondering, and feel free not to answer if this is too personal or I’ve overstepped, how do you fund all of your travels? I would like to travel more but have an extremely limited budget.

that’s what they say about wanderlust. it’s the worst disease because there’s no cure (and no one’s looking to cure it.) xoxo

Beautiful pics! Wanderlust is a wonderful problem to have.

Thank you very much for your nice comments, everyone! It’s comments like these that encourage me to keep blogging.

Rhianna – In terms of funding my travels, I just spent all my savings on the last year of travel. I had worked for over two years in Japan trying to save every penny…and now I am flat broke. If anyone has any get-rich-quick schemes they know about, please let me know. 😉

i’ll be at Burning Man! Camp PUMA in the AEZ. have you been before??

Awesome! It is my first time; I’ll be camping with the Volcano Worshippers!