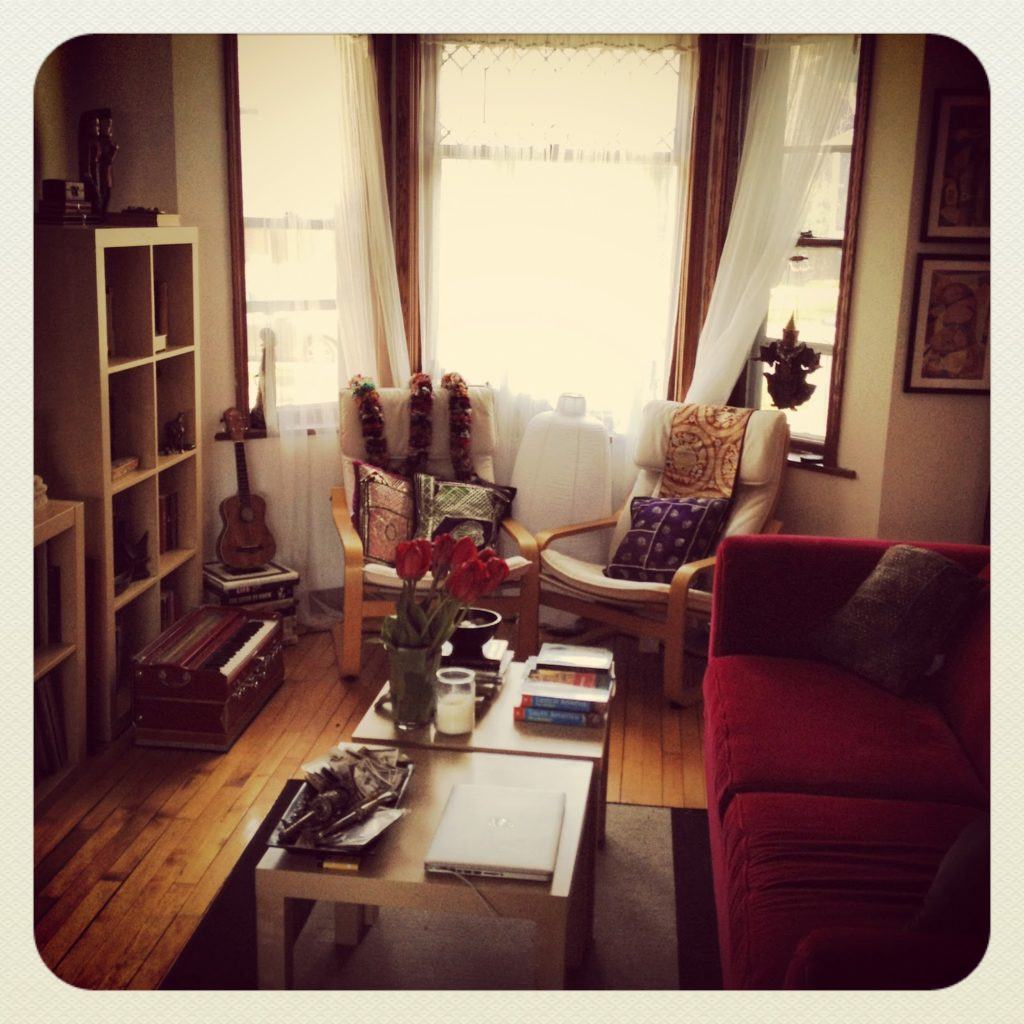 I’ve often wondered where I’ll “settle down”. I put that phrase in quotations because I’m not sure that I’ll ever really settle; my dream life is a slightly nomadic one, with lots of travel and homes in a few different locations. I’ve lived in a few different countries and spent years of my life on the road, and while I don’t see myself travelling this voraciously forever, I also see myself maintaining a lifestyle where I travel often.

“Do you ever see yourself settling?” people often ask. “Where do you think you’ll live?”

Here, then, is my current list of probabilities for each continent.

I lived and travelled in Europe for about two and a half years; I love the continent’s variety, its absolute smorgasbord of culture. I have often dreamed of moving to Dublin or opening a little guesthouse in Amsterdam, and the thought of being able to so easily and quickly travel from country to country is such an exciting notion to a girl who grew up in the second largest nation in the world. I am planning on moving to Europe at the beginning of 2013 to begin work toward a Master’s degree, so knows what will happen after that.

I lived in Japan for over two years and took many vacations around Asia during that time; I then travelled throughout Southeast Asia, India and Nepal for eight months. Like Europe, I love how different each country is, how prominent and distinct each culture is. I encountered so many friendly people, ate some of the most delicious food I’d ever tasted, and had some of the best experiences of my life. The added bonus of living in many parts of Asia is that it is relatively cheap compared to other parts of the world. I can definitely see myself living in Japan again (though that’s certainly not a cheap country), but I also imagine opening a hostel on a beach somewhere and becoming a professional scuba instructor/beach bum.

North America is so high on this list because I was born there; my family is or soon will be scattered across Canada in Vancouver, Winnipeg, and Toronto. While I have never really envisioned myself living in America or Mexico, the fact of the matter is that I love Canada and I love being Canadian, so it makes sense that I will live there off-and-on in my life. It is a beautiful country, one filled with the most wonderful people I’ve ever met (though I may be biased, since my family and many of my closest friends are Canadian). There are oceans and prairies, mountains and deserts, huge cities and tiny towns. There’s great beer, amazing music, multiculturalism, and yes, the best maple syrup you’ve ever had – but travelling anywhere else in the world can be a real pain, as it’s quite a long journey to get to any other continent. It’s not the most ideal for living a nomadic life.

I am not an expert on this part of the world in any sense, though I spent a few weeks in New Zealand in 2008 and 10 days in Melbourne last year. From what I saw, both countries were absolutely stunning, with unique cultures and booming cities. I was especially impressed with Melbourne’s art, music, and restaurant scene, and I loved Christchurch’s proximity to absolutely jaw-dropping scenery. I’ve done a lot of research on the possibility of studying for my Master’s degree in either of these cities. My main gripe with this part of the world, however, is that it is quite far from a lot of the places I want to have access to (Europe, mostly). It is, however, quite close to Asia. With so many new cheap airlines and travel companies, though, this might not be such an issue anymore; Air Asia (my favourite airline) flies from all over Asia to Australia and New Zealand, there are tons of round-the-world flight options now available (and who knows, I might end up marrying a foxy Australian. Probability: Hopefully High).

Well, this one is a complete stab in the dark, as I’ve never been to Central or South America and can only envision what life there would be like. Although I’ll be living there over the summer and then travelling throughout the continent for the rest of 2012, I really don’t know if I’d like to spend my life there. I imagine that I would find the same diversity of cultures, food, people, and art as I’ve found in Europe or Asia, and I would never rule out the possibility of owning land on a beach in Costa Rica or something equally as grand. I’m very curious to see how I feel about this topic in eight months.

Again, I am no expert on this continent, as I’ve only ever been to Morocco and Egypt. I just have never imagined myself living in Africa, but that’s not to say that something will change my mind in the future – I’m very open to every and all possibilities. While I don’t think I would choose to live in Egypt, I remember being highly envious of the free-spirited hippies I met who opened up their own riad in Marrakech. I don’t have any imminent plans to visit Africa again at this point, but it would be interesting to see how my ideas about living there change over the years.

Brrrrr. Also, I’m not a scientist.

Where do you think you’ll end up?

The Best Food In Southeast Asia

How I Learned to Stop Worrying and Love the Madness

Near Death on Bolivia’s Death Road

Why You Should Buy Souvenirs (and why you...

The Streets Of Yangon (Part Two)

Around the World: Cats

The Beauty of Botswana

An Afternoon in Pokhara, Nepal

Food Of Peru (And Checking In)

The Slow Boat To Laos

I know that Australia seems so far away–especially from Europe–but there’s so much more to explore down there. I love the proximity to New Zealand and Southeast Asia–so many quick, cheap flights and a new area to explore!

I really feel that I haven’t explored the area nearly enough! I actually thought about you while writing that paragraph because I know how much you loved living there. I would never rule it out, it’s just that I’ve always seen myself living in Europe…

I suggest buying a place in Europe so I can come visit. You’re place in Canada is nice and I love visiting but it doesn’t seem far enough away from my house to really call it a vacation : )

Paul – Did you like my little Costa Rica nod? I’ll make you a deal: I buy a place in Europe, you keep yours in CR, and we will visit each other at least once a year, if not twice. This deal is only concrete if Kim and Craig are also involved.

Just wait until after your trip to Central/South America…I think it’s going to move up on that list!

I love being Canadian too! And Nova Scotian! I see myself settled here someday for sure, preferably with a place in Halifax and a cottage on the ocean. I do hope to live away for years at a time before that time comes though! Hopefully South Korea to teach next year and after that I plan on going back to school to take a course in non-profit leadership which will hopefully allow me to get back to East Africa for an extended period!

Sarah – I absolutely loved living in NS for four years; I would definitely consider living there again! Your plan for the next few years sounds absolutely awesome…

This is actually the main problem I’m having right now! I’ve been traveling on and off for a year and I (obviously) love it. But I’m starting to get to the point where I’d kind of like a home base…some place I can use as a bouncing off point for my travels, and a place where I can develop some sort of a steady life. I too envision myself more as a ‘I travel A LOT but have a place to come home to and keep all my crap’, more so than a ‘I travel 365 days a year forever out of a backpack’. That’s just me though! And when I started this travel journey I was definitely of the latter way of thinking. I’m from the Boston area, so my DREAM location to have a home base would be London (seriously it’s quicker for me to get home to Boston from London than it was when I was living in San Diego), but, as you very well know, DAMN THOSE VISAS. I’m thinking of grad school there as well, though figuring out what degree to get is a whole other animal lol. I might do some Working Holiday Visas in Australia and New Zealand in the mean time while I figure life out 🙂

I totally understand where you’re coming from! Choosing a home base is really difficult, especially if there are visas involved. I’m sure you’ll discover something really amazing!