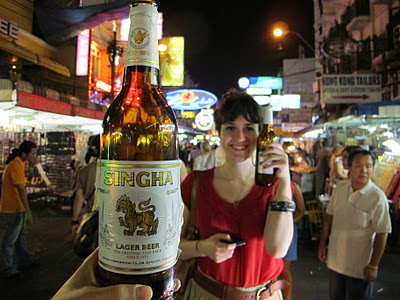 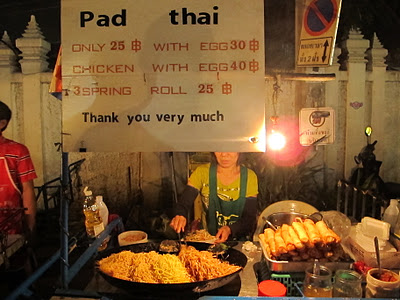 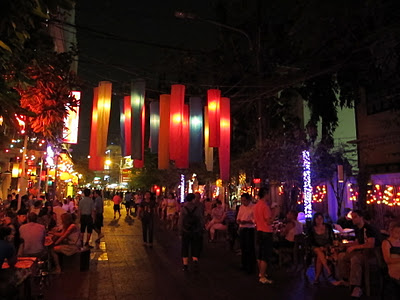 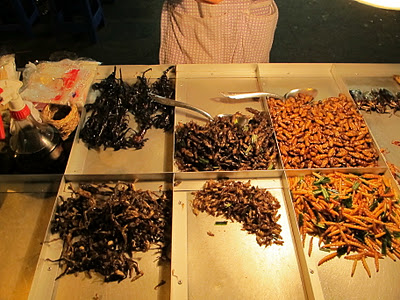 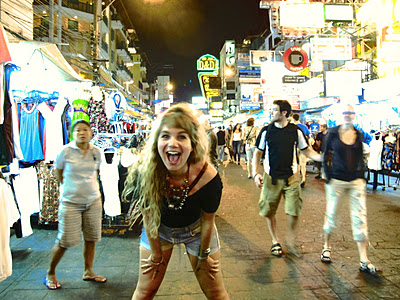 Bangkok, Thailand
I would most likely still be travelling if it weren’t for the fact that I am dead broke. One of the reasons I am currently in my hometown is so that I can hunker down and save some money; the goal is to have enough saved by June to travel through Central America and then, depending on whether or not I choose to start school in September in the UK or move to Australia, possibly continue my travels into South America until 2013.
I look back at where I was almost a year ago (these photos were taken in January) and it still all feels like a dream. I worked so hard for two years in Japan to have enough to travel for fourteen months, fourteen months of laughter and beer and best friends and new cultures and too many eye-opening experiences to count. I have been working part-time at a restaurant/bar for the past two weeks and already have saved 5% of my goal. It may not seem like much, but every single loonie counts, and I’m doing my best to follow my own advice. I’m starting full-time after the holiday season, so I have no doubt in my mind that in seven months time I will be scuba diving in Costa Rica, zip lining in Belize, and eating delicious street food in Guatemala.
I’ve always believed that half the battle is simply deciding to go, to actually go.
Travel Plans
7 comments 0 FacebookTwitterPinterestEmail

Girl, you are conquering the world!!

love reading your blog! wonderful pictures! I’m planning on going to Central America, too! for a month in August 2012. been learning spanish using Rosetta Stone. then hopefully India 2013!

Adventure Veggie – Maybe we’ll bump into each other on the road next summer! Good on you for learning Spanish…I have to do the same in the next six months, at least the basics. I really hope you get to India in 2013, it really is a fantastic country! Thanks for commenting. 🙂

Chin up, boobs out! That’s what my Mom says when I need to focus. You can do it!!!

Ha ha, your mother is a smart woman! Good advice.

I had to come back and reread this post because I am in the same boat! I am dying to go traveling, but know that I need to save a little bit more in order to do so. It’s sometimes hard to be strict and disciplined, but in the end it’ll all be worth it.

You’re right, Chinye – in the end it will definitely be worth it! Good luck with your saving. 🙂