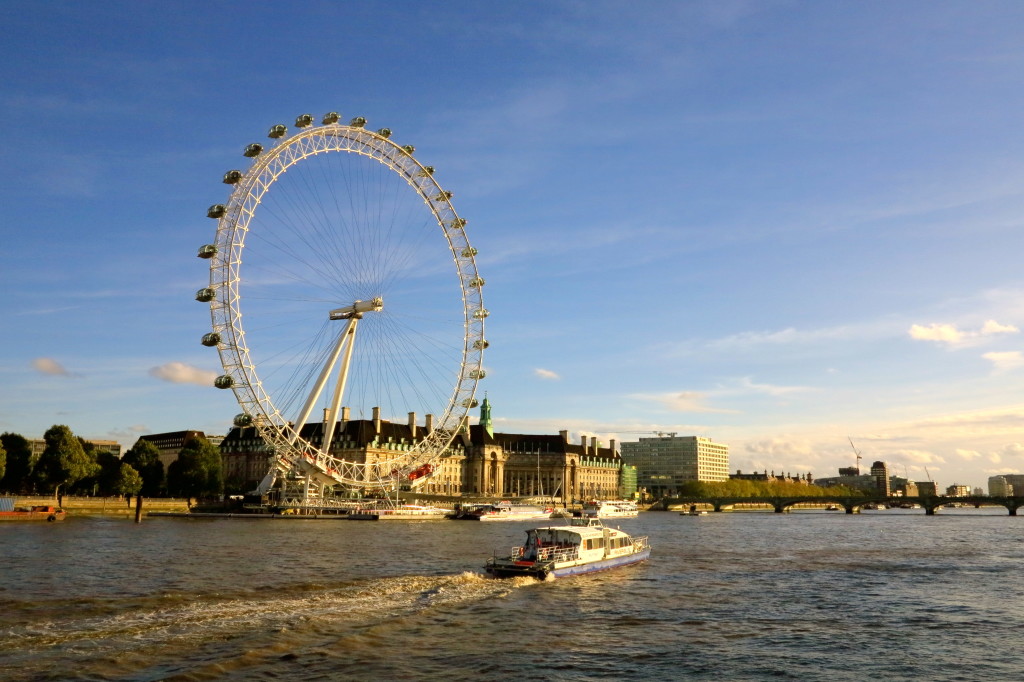 The last time I saw you, you were stumbling down Brick Lane.

“Try online dating,” everyone told me. “Everyone in London does it,” they said.

I tried a very popular dating website. The stigma of online dating gone, and with everything else in my life online, I figured I would give it a shot. In your profile photo you were holding a beer. In mine I was holding one, too. This should have been an omen of the night to come.

You had a strong Irish name and an even stronger Scouse accent. When we arranged to meet over the phone I could barely understand you, but that was attractive to me. I met you outside the station and took you to one of my favourite bars.

“This isn’t really my kind of place,” you said. Still you insisted on expensive cocktails and a shot of mezcal. More than once you put your hand on the small of my back, but I didn’t mind. You told me stories of getting kicked out of school, of working construction Merseyside.

“Do you want to go to another bar?” you asked after our fourth drink. Curiosity killed the cat, or so the saying goes, but on I went.

We walked further east, further down Brick Lane than I’d ever been. We entered a bar that had a gaggle of hacking smokers outside, their hands and necks covered in blurred, old tattoos. One of the older men looked at me and spat in the street, his eyes never leaving mine. Once inside you ordered Jagerbombs.

“They’ve called the cops on me a few times in here,” you laughed. It was the first time I noticed you had a tooth missing.

“I’m sorry, what?” I also noticed that one of the scars on your knuckles was especially fresh.

“I mean, the cops have been called here a few times.” In the corner an obese man in a purple suit and a combover cued up ‘Bohemian Rhapsody’ on the karaoke machine.

“I love this song!” you shouted, the veins on your neck bulging. You ordered more Jagerbombs.

This was my very first foray into online dating. If online dating has taught me anything, it has taught me this: eat a big dinner before meeting someone for drinks. You should have done this. Instead, you got progressively drunker and drunker. More than once I had to put myself between you and a red-faced man looking to fight, but I was so intrigued by this scenario, by the characters in it, that I watched as you slapped people on the back too hard, and stared at other girls’ breasts. When the clock struck midnight I decided to go home; I was happy to leave the glass slipper behind. Before I could make my exit, you stood up too quickly from the bar stool, sending it crashing to the floor.

“I gotta take a piss,” you hissed, a strange combination of a whisper and a proud declaration, your eyes half-closed. I watched as you found your way to the bathroom; you looked like a sailor trying to walk on land after months at sea. I sat there sipping my beer, waiting for you to return, trying to think of a way to leave without riling you up.

The bathroom door swung open. You took one look around the room, the kind of look you give when you don’t know who you’re looking for, and then walked out the front door. I sat there, dumbfounded. By the time I gathered my things and left, you were already quite far down Brick Lane in the opposite direction of where I was heading. I wasn’t going to chase you. Curiosity had already taken this cat far enough.

I was walking home as my phone started ringing.

“Where are you?” you slurred.

“Walking home,” I answered. You immediately hung up on me. Throughout the night you’d call me four or five more times, declare your love. I’d ask you what my name was and you couldn’t answer.

“I’m gonna marry you,” you’d say, and then hang up. The next afternoon you texted me, asking me to meet for a coffee. You didn’t remember anything.

I changed my profile photo the next day, and deleted my entire profile soon after that.

The last time I saw you, you were standing under the bright lights of the big city. I only knew you for a few hours. You had a superhero name and crooked teeth and you had never tried an Old Fashioned until you met me.

These are the details I remember most. I can’t remember now if you have one sister or two, or what your job entails, or what you studied at university, it was so many months ago.

I met you by chance in one of the biggest cities in the world. Our chemistry was palpable. Within five minutes of meeting I knew where the night was headed. I watched you standing at the bar, waiting for our drinks, and you turned and looked at me just so. You knew it, too.

Sometimes I think about you. I think what would have happened if we finished what we started. The way you laughed at my jokes. Your answers to my questions. Your eyes when I ate the cherry out of your drink.

“I like you, too,” you grinned back. You had a crease between your eyebrows that made even your smile seem well thought out.

You asked me out for dinner, made plans to meet me later in the week. We talked until the bar closed, the bartender sweeping around our feet. Our knees were touching then.

“Come back to mine tonight,” you breathed into my ear. We had only had two drinks, but passion is stronger than alcohol. Lust makes you do just as many foolish things.

And if I had gone, would you have met me in that restaurant as we had planned? Would your messages still have stopped abruptly a few days later, without rhyme or reason?

Instead, I left you at the entrance to the tube, the blur of taxis and double-decker buses illuminating you from behind. “I’ll see you on Thursday,” I called out, and you raised one hand to wave goodbye, your mouth revealing a crooked smile, your brow still furrowed.

For The Last Time I Saw You (Part One), click here.

For The Last Time I Saw You (Part Two), click here.

For The Last Time I Saw You (Part Three), click here.

A Local’s Guide to the Cafés of East London

Travel and Sex: How To Manage Your Sex...

A Morning With Mount Bromo

My Month Without Alcohol… and Men (Week Four)

Love these series and your style of writing, your descriptions are so beautiful and detailed. I wanted to read more even after i was done:)

Aw, thank you very much! I’m glad you liked it.

I don’t know if I am (looking forward to the next instalment)… ha.

Loved this so much! thank you for sharing!

I’m glad you liked it!

Love these! But he would have to be a Scouser wouldn’t he? 😉

Oh dear. At least I have a good story for you now!

I loved your descriptions of these nights. I guess online dating will always make for good stories, at least when you are writing them. xoxo

Love it. Welcome to the world of London dating – the romantic equivalent to eating a bag of Revels 😉

Enjoyed your writing as always, thank you!

Hah! Amazing! Thanks for making me laugh.

Love, love these. You know I do. 🙂 They capture life — and those fleeting moments with people we could’ve known — so well.

Thank you so much, Katie. I’m glad you like them!

I loved this! I only wish there were photos. Haha!

I don’t know if I want photo evidence or not…

Girl, I think you need to publish a book one day! I know I would buy it! Your writing always makes for a lovely lunchtime read.

Thank you! I’m writing a book at the moment, actually. Know any publishers? 😉

Such gorgeous portraits Brenna. Your writing is beautiful.

Thank you so much, Victoria… I really appreciate it!

Wow, powerful stories Brenna, I was slightly nervous reading the first one 🙂

[…] with him that I didn’t want him to read it, because there are certain stories (Exhibit A, Exhibit B, Exhibit C, Exhibit D, until eternity) that I would rather have told him myself. At the end of the […]

[…] Master’s was going well, but I was losing inspiration to write. My blog was quiet. I went on one bad date after the next. I was having difficulty finding a new […]

Reply
VickyFlipFlopTravels » Cool Festivals and Epic Holidays |Travel Blogger High: What to Write and How to Write About it January 19, 2015 - 6:50 am

[…] 9. Love. I use the word love so much on this blog that it shows up in a search on thirty three pages with an average of ten posts per page. Damn. A rough count saw that I have used the word love in the title of over thirty posts. I just really love a lot of things, okay guys?? But yes, I should try to cut it back. We can’t truly love every place we visit, just like we can’t love every single person we date. Besides, the opposite experiences usually make for the best stories anyway… both with places and with dates. […]