From Udaipur To Jaipur 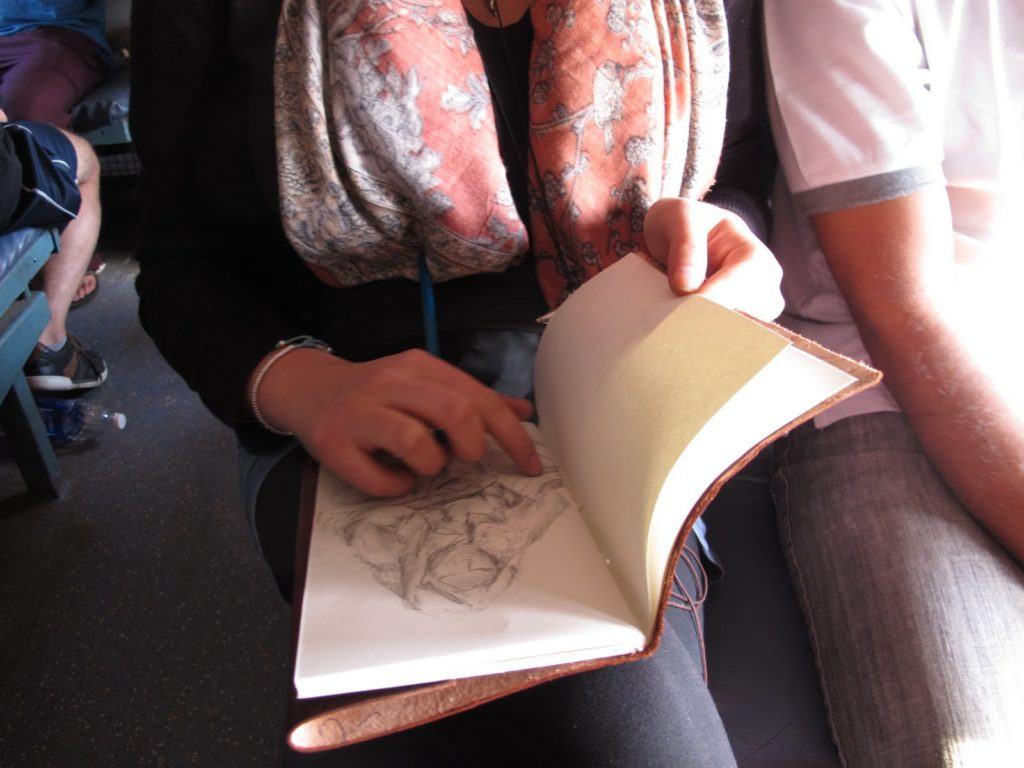 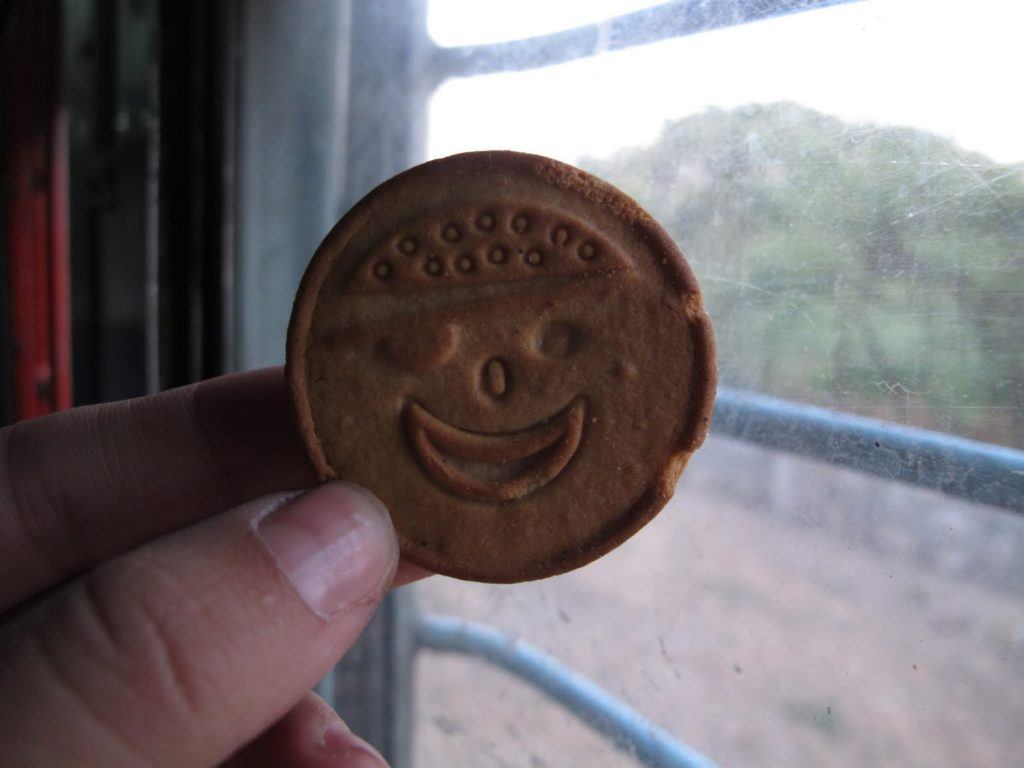 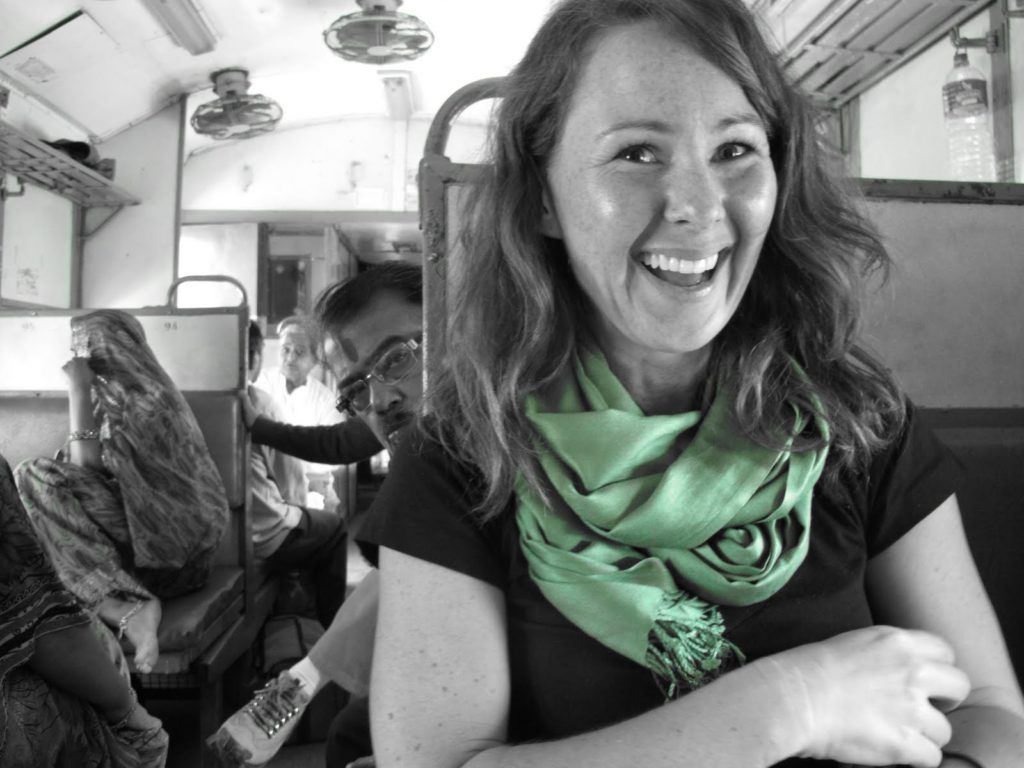 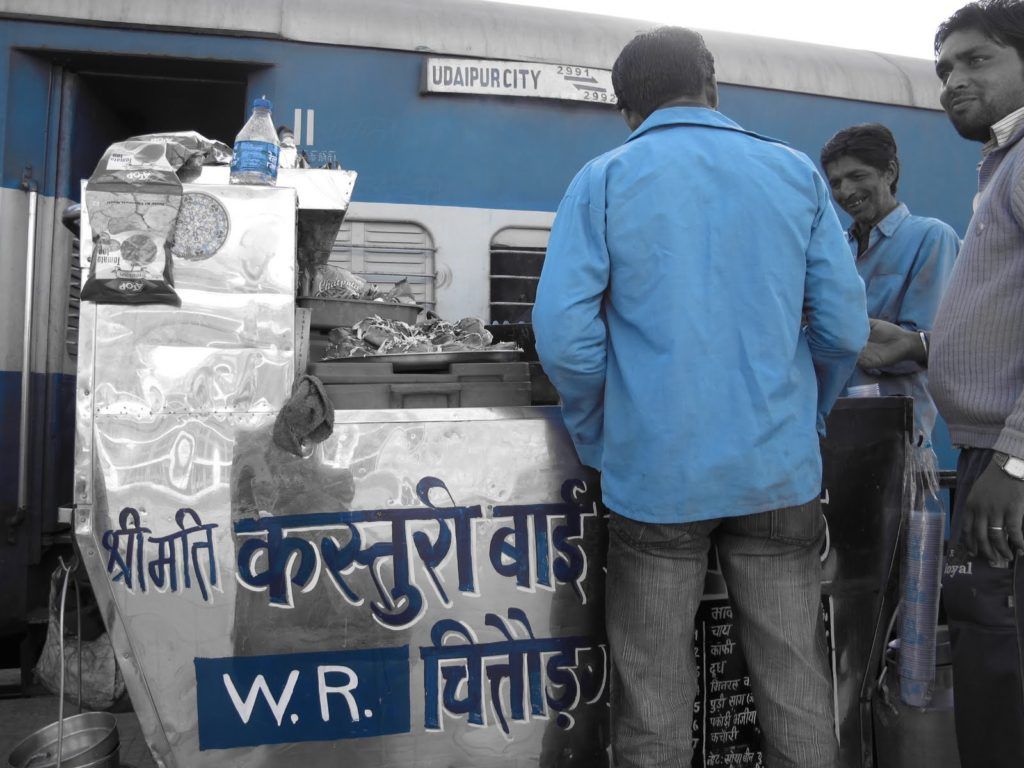 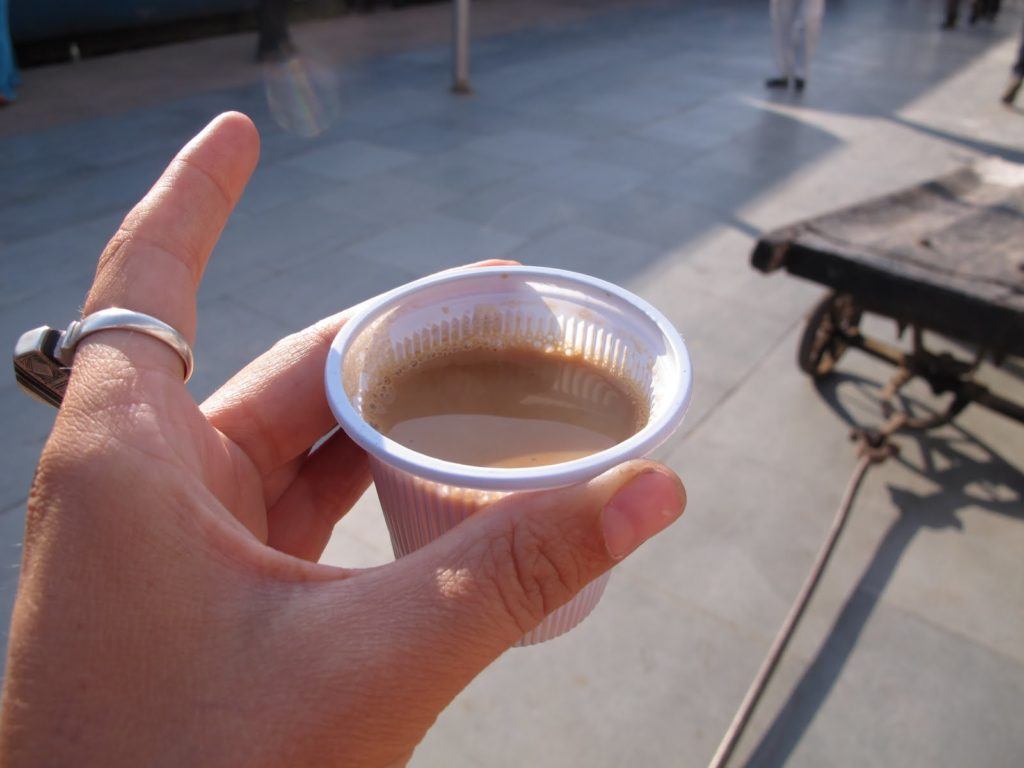 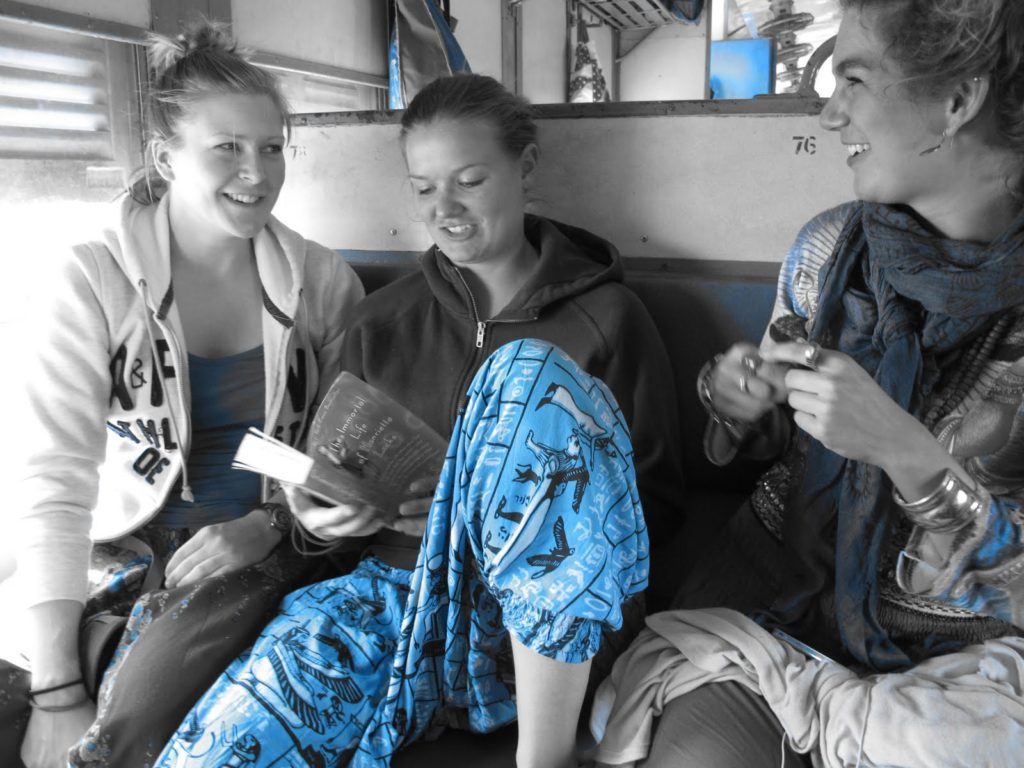 From Udaipur to Jaipur, India

It seems so long ago that I was in India, even though these photos were only taken about 6 weeks ago. How strange that it was only six weeks ago that I would pass a short train ride by playing with my camera, laughing with my new Norwegian, Canadian, and Austrian friends, avoiding the stares of prying eyes (see the man behind Trish, the girl with the green scarf), exchanging bracelets with the kind woman beside me, drinking perfect masala chai from the chai-wallahs, and stretching my legs on platforms of cities I had never heard of before.

Jump For Joy (In Burma)

Yellow Is The Colour Of

Snapshots of Antigua (Part One)

Around the World: Shoes

Awww. I miss ya chica! If you happen to come back through India……..but we’ll for sure meet up again in the future – somewhere else cool! (or if not in toronto 😉

Happy Blog Anniversary and to many more!

I love your traveling spirit and that you’re just going for it! I’m inspired!

Thank you so much, everyone! I really appreciate the nice comments…xo