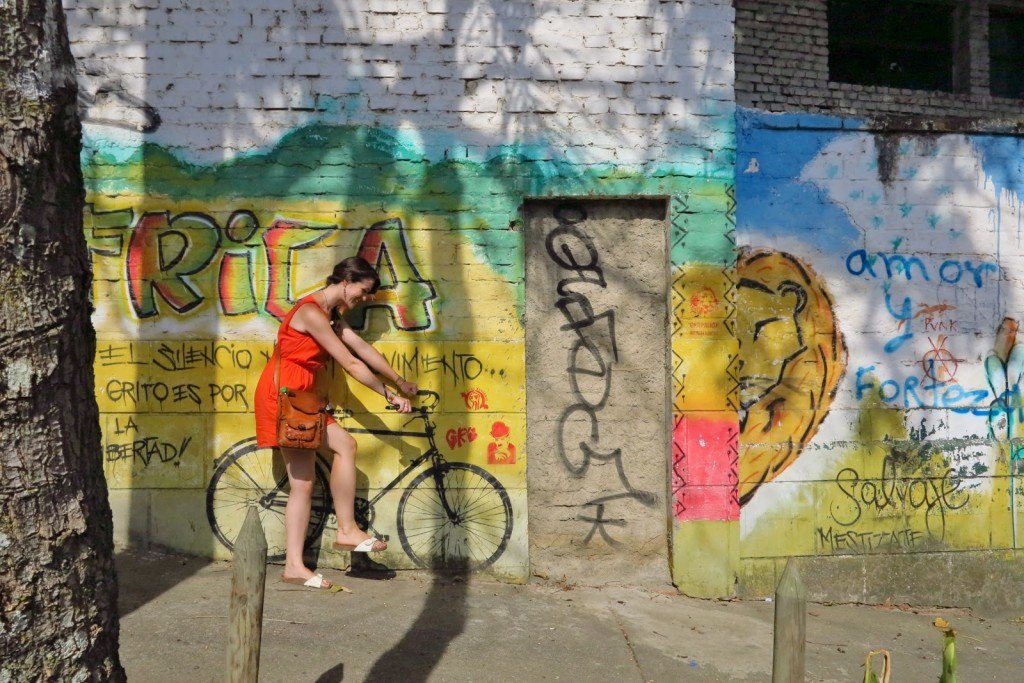 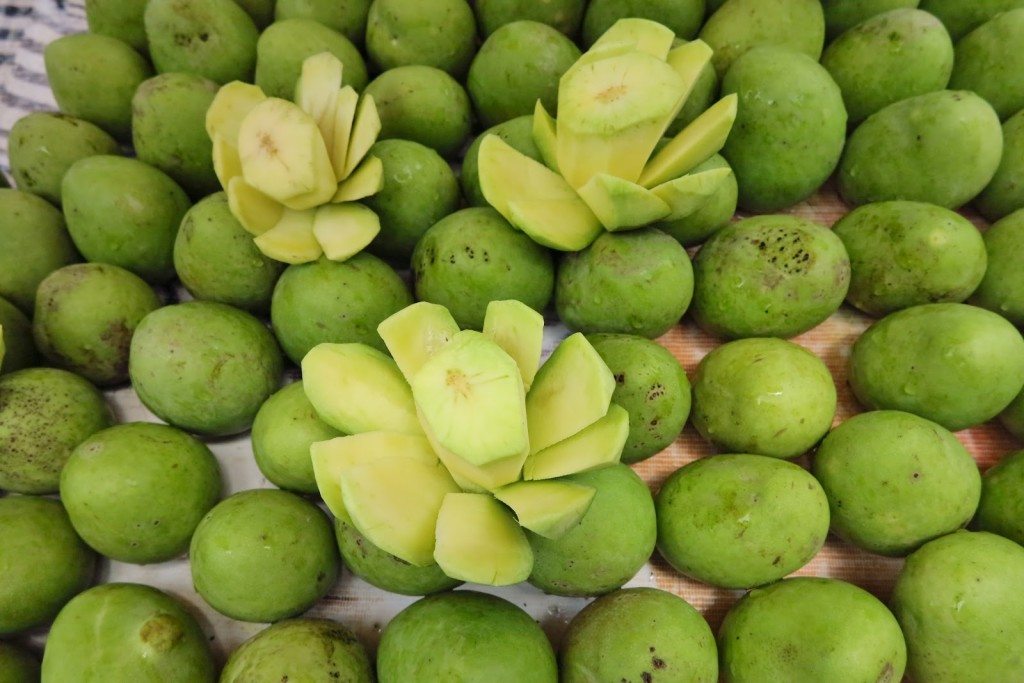 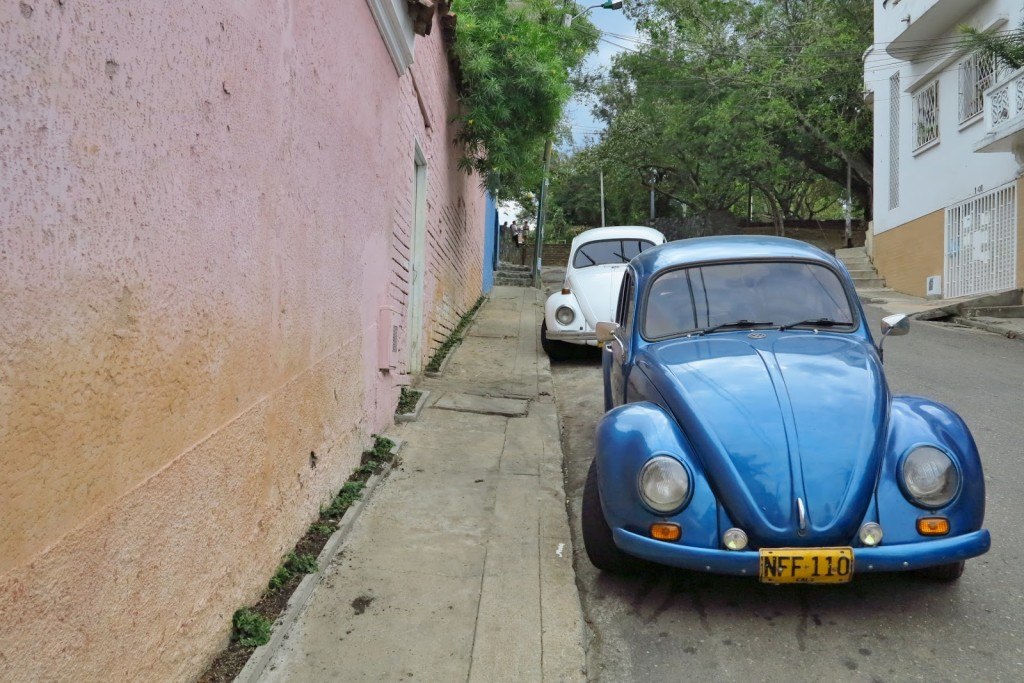 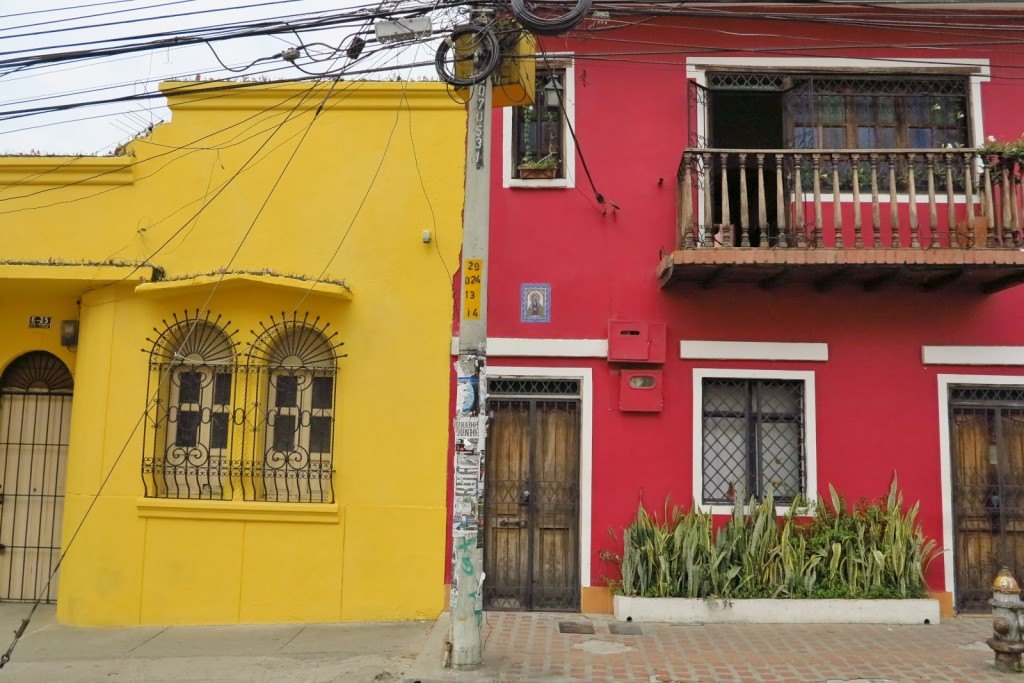 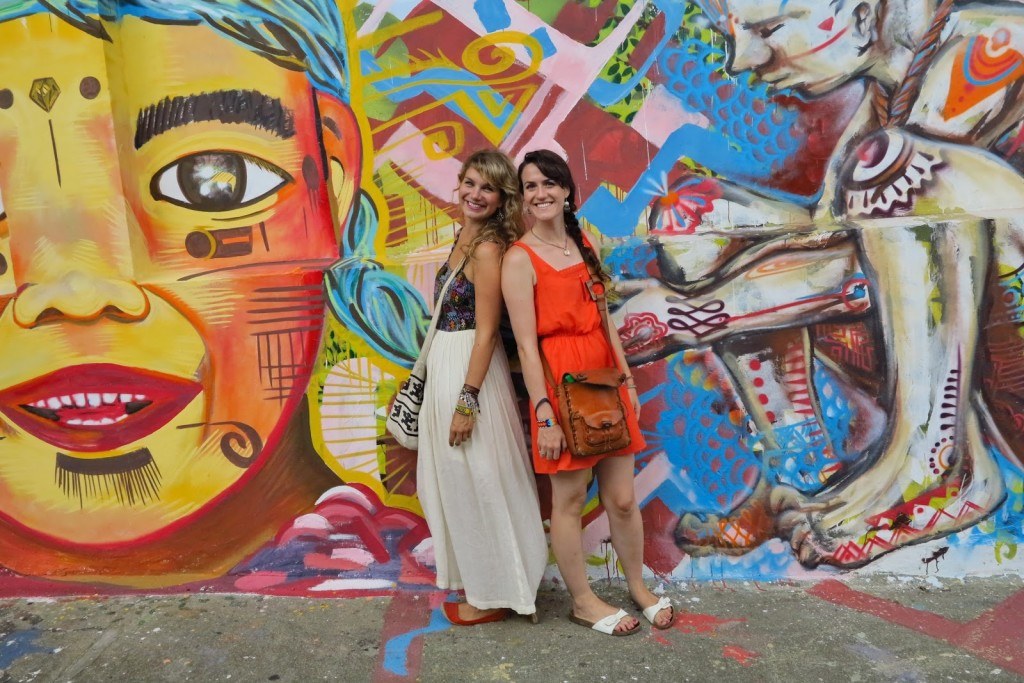 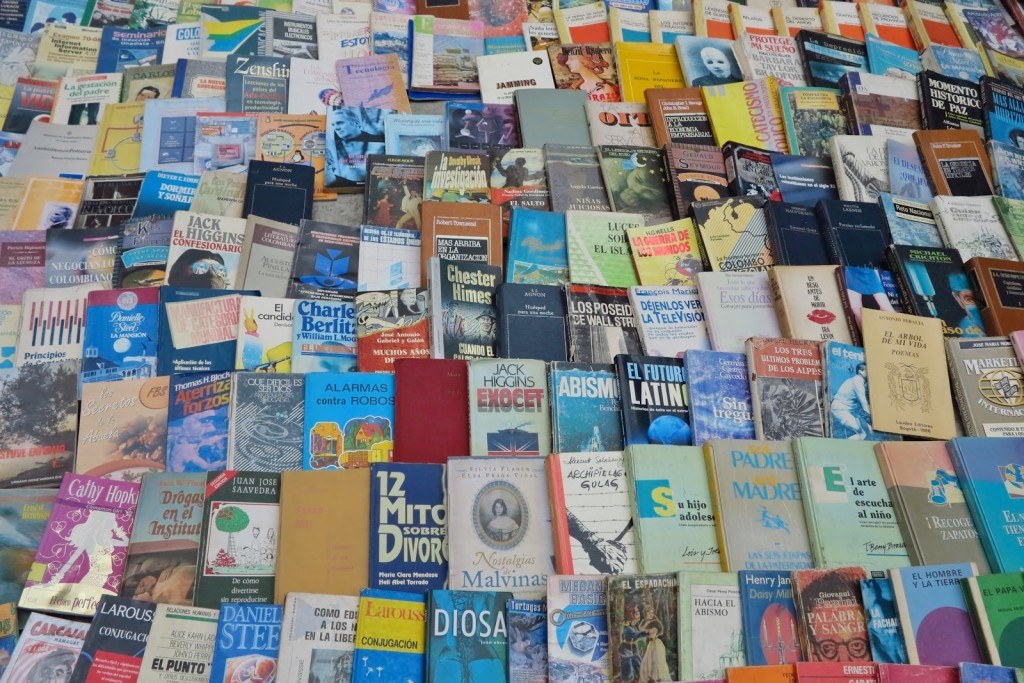 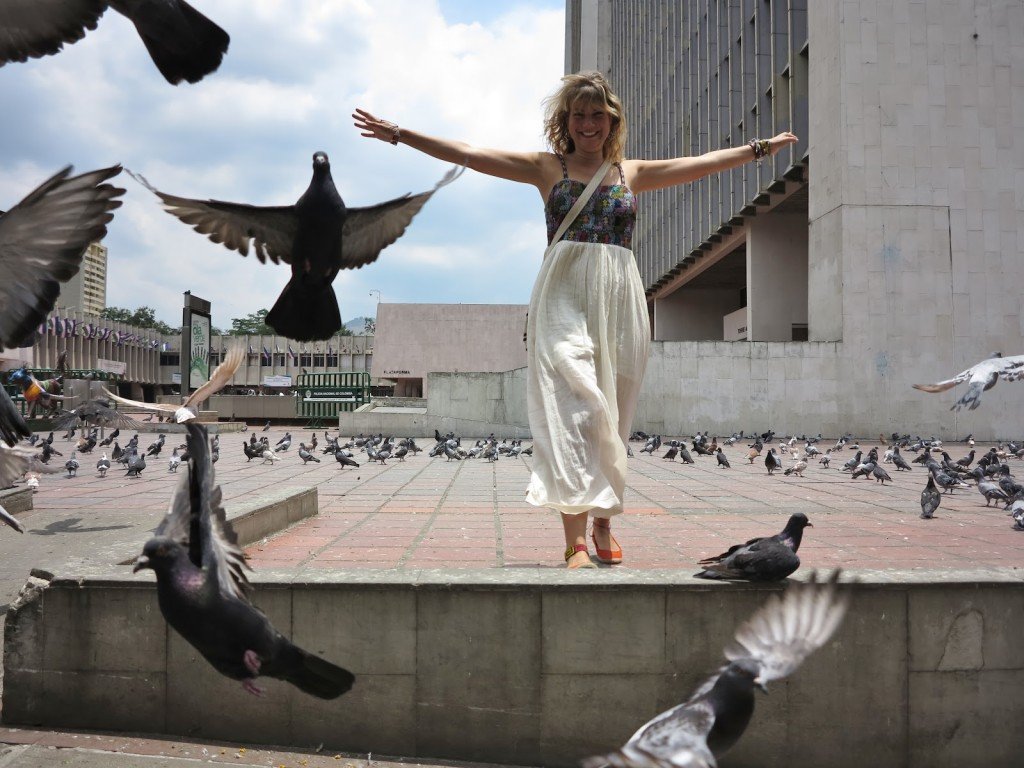 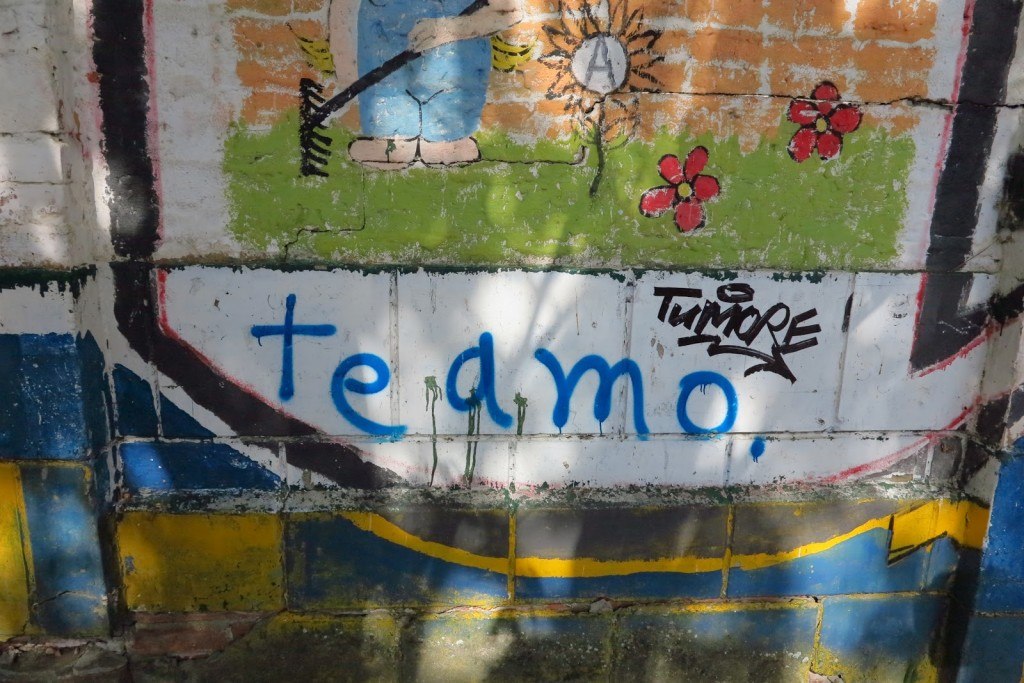 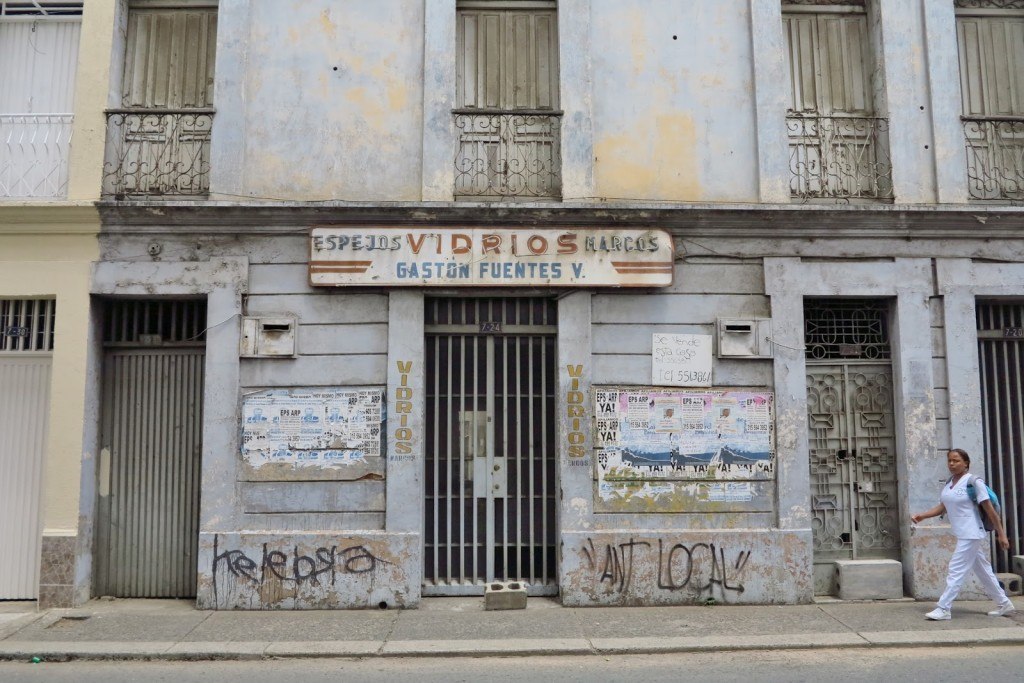 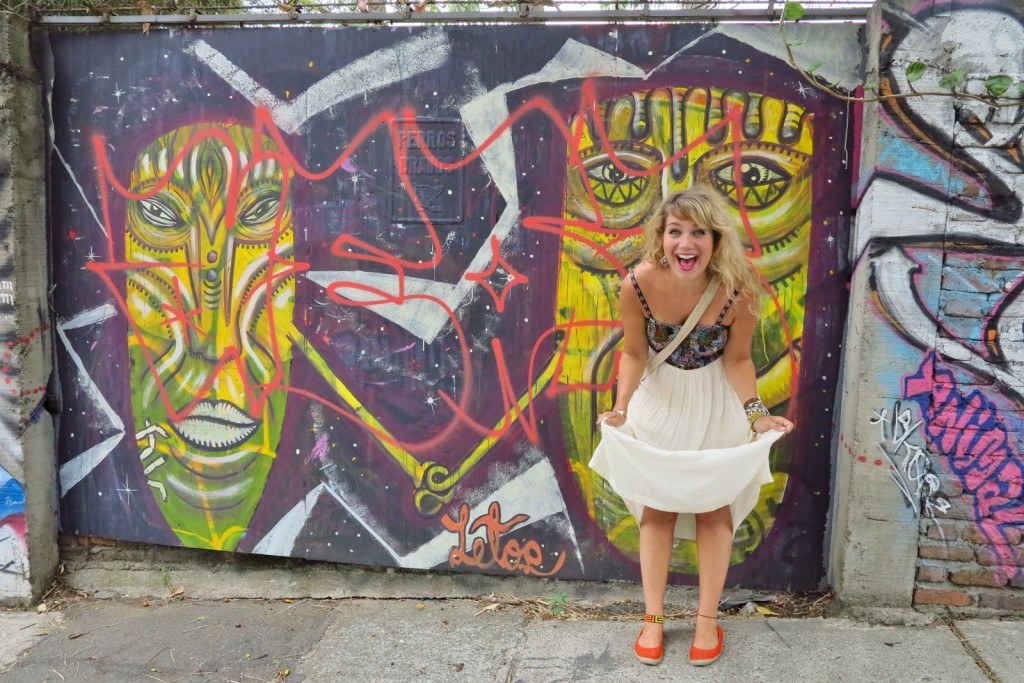 Cali was a city in Colombia we didn’t really plan on visiting; it was more of a stopover between Salento and Popayan than a planned destination. Famous for its salsa, we thought a weekend there was in order, and the nightlife certainly didn’t disappoint.

Like every place in Colombia, however, the city itself had so much to offer in the light of day, too. With only one full day to wander, we walked through the city’s congested streets, photographing all of its colours, running through pigeons, sampling sour mango, perusing stalls of books, drinking coffee, making new friends. The city is known for being one of the most dangerous in the country; it was and still is a centre for one of the largest drug cartels on the continent, if not in the world. And while it is dusty and gritty, I felt nothing but safe, and received nothing but smiles. It felt like nothing bad could happen to us in a city with such sunshine and such music, and I basked in all that day’s naivety and joy.

I like reflecting on my past travels, and of all the places I’ve discovered because of little more than a recommendation, a necessary stopover, or a quick glance at a map. Last year, I didn’t even know the city of Cali existed; now, I know it to be bursting at the seams with energy, with sex and salsa and heat.

The Animals of The Galapagos

A Letter From My Best Friend

Things to Do in the Town of Amalfi,...

Nine Mistakes to Make as a Traveller

Getting a Brazilian Visa in Iguazu Falls

Taking The Train Through India

"The Most Colombian": Fernando Botero

I’m love with the picture of you and the pigeons. Such a great shot!

That last picture cracks me up. Exhilaration, defined. 🙂

(P.S. I’m not sure how you changed your comment publisher thingie, but this won’t let me comment with my correct WordPress ID. Which makes me sad.)

Eye-on-thee – Thank you! My friend Kerri took that and it was timed perfectly!

Domestiphobia – Yes, I like it, too! As for the commenting, unfortunately I was getting tons of spam comments when I allowed anonymous commenting (sometimes 20 or 30 a day) so I’ve had to limit who can comment. I will try to change it again, though…

[…] We had very vague plans for Colombia; we had heard of certain cities, Bogotá and Medellín and Cali, and had been told of the beauty of Tayrona Park. We didn’t know much else about the country, […]