written by Brenna Holeman January 1, 2012
It truly was one of the best years of my life – a year of travel (from January to November), a year of friendship, a year of prospects in love, a year of adventures, a year of loss, and, finally, a year that culminated with me settling in one place, at least for six months. I went to fifteen countries, eleven of them new. Here are a few photos, not month by month, but by experience. 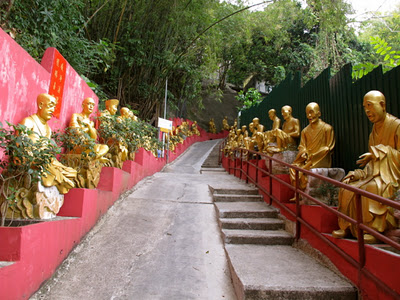 I started the year in Hong Kong and Macau, where I saw many Buddhas (of all shapes and sizes), ate delicious Chinese and Portuguese food, and wondered what on earth was going to happen to me in the following eight months in Southeast Asia and the Subcontinent. 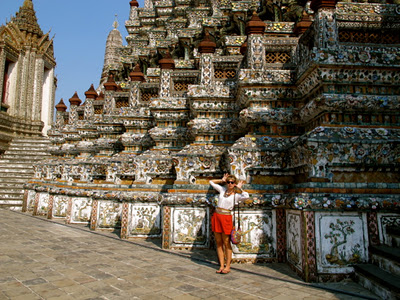 Thailand – temples and monks, delicious street food and cheap beer, friends for life and friends for one night, dirty cities and beautiful beaches, music and dancing and swimming and diving and just about every single hedonistic activity one can imagine. 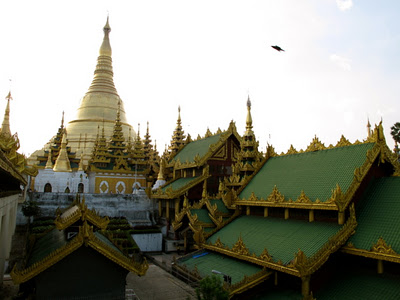 Myanmar (Burma) – A short but incredible trip. We laughed a lot, learned a lot, and took far too many photos. It is one of my favourite countries. 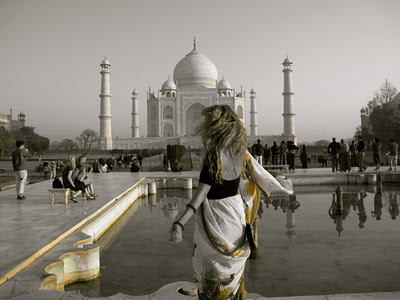 India – What can be said about India that hasn’t been said before? It was everything I had dreamed of and more. The colours and the food and the shopping and that spicy smell in the air; the saris and bindis and bangles and kohl; the people, friendly and warm and so often smiling; the desert and the Taj Mahal, the packed cities and the barren landscape from your train window, the extreme wealth and the extreme poverty. I would go back in a heartbeat. 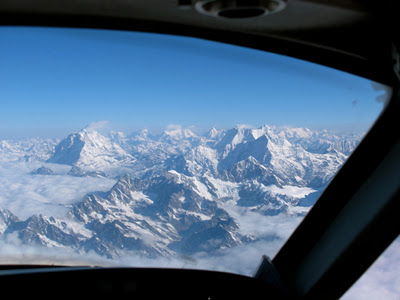 Nepal – A country that had always topped my Bucket List, a country that did not disappoint. Though my arrival there coincided with the passing of my grandmother, I still had an amazing few weeks hiking in the Himalayas, flying over Mount Everest, meeting some of the sweetest people in the world, shopping for some of my (now) prized possessions, eating far too many spicy dumplings and drinking far too much masala tea, paragliding, going on animal safaris, and doing absolutely nothing but reading for hours on end. I loved it. 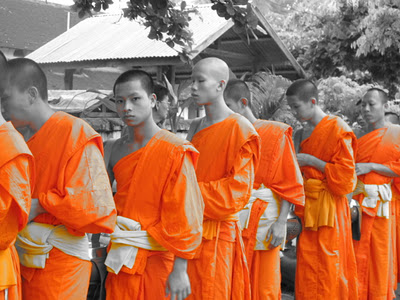 Laos – Home to one of my favourite cities, Luang Prabang. It was the calm after the storm of Northern Thailand (and all of its partying). It was great coffee, beautiful scenery, more shopping, more sightseeing, and long bike rides to search for small temples and wandering monks. I absolutely adored Laos and its cities…save Vang Vieng. 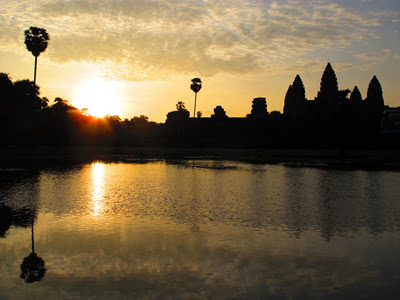 Cambodia – Angkor Wat, of course, but also small towns like Kampot and Kep where I ate fresh mangosteens and rode motorbikes and jumped into rivers with phosphorescence. There were pink sunsets and long days spent laughing and sunburns from too many hours on the beach. There were starry eyes and starry nights. I liked Cambodia a lot more than I thought I would. 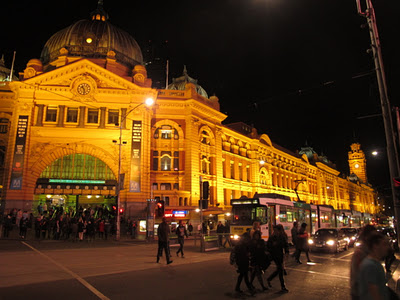 Australia – A short respite from Asia, it allowed me to visit one of my best friends, Ali. We tasted wine, ate a lot (a lot) of cheese, went to AFL games, drove the Great Ocean Road, saw kangaroos and koalas, watched movies, took photos of graffiti in Melbourne, rode a lot of trams, and drank a lot of delicious coffee. I would like to see more of Australia one day. 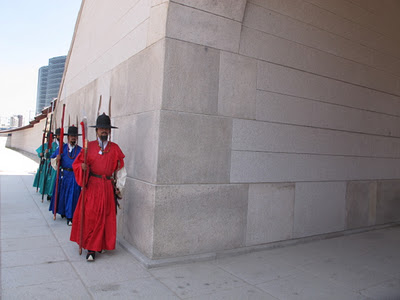 South Korea – From Ali in Australia to Kerri in Korea; I was lucky enough to see two of my best friends in their adopted home countries in 2011. Kerri and I basically giggled our way through Seoul for a week, complete with temples and amazing food, shopping for cute stationery, bike rides, long, long talks, movies late at night, and checking out the hippest kids that side of the Pacific. 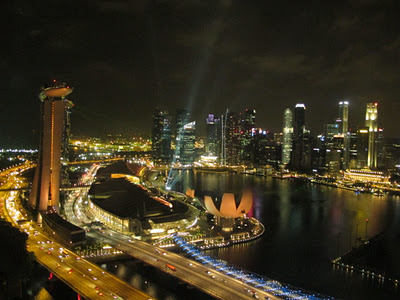 Singapore – Probably my least favourite stop on my trip, it was still an interesting place, one with influences from all over Asia. I had a Singapore Sling at Raffles, took in the amazing views overlooking the city, and marvelled at the animals in the zoo on the night safari. 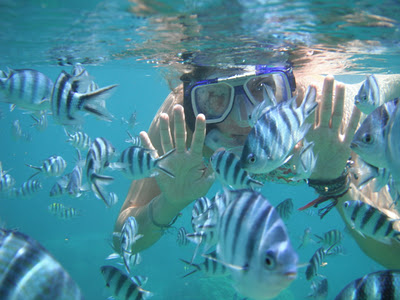 Malaysia – As it was my third time in Malaysia, I spent almost all of that time in the Perhentians, relaxing, swimming, dancing, snorkelling, drinking, and loving. 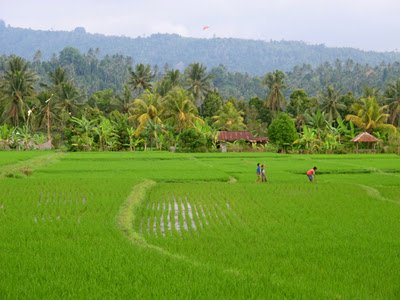 Indonesia – As my last stop in Asia for 2011, it was bittersweet. The month was spent almost entirely on the back of a motorbike or lying on a beach, but there was a lot of sightseeing as well. There was incredible coffee, ridiculously nice people, fields of green, vicious monkeys, misty mountains, scuba diving with sharks, and saying goodbye to Asia for a little while. 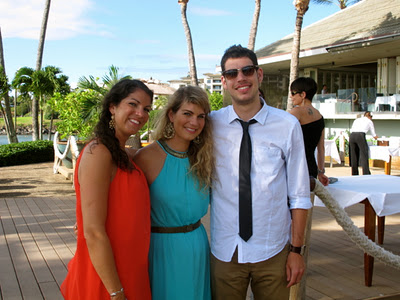 Back in North America, I set out on a two-month road trip across America and Canada that started in Hawaii (here with my brother Kitt and sister Zalie). 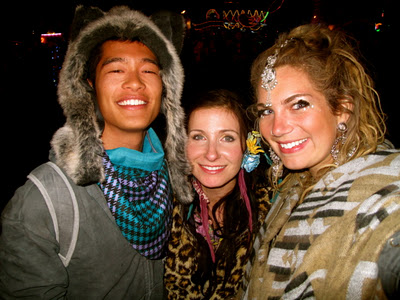 In those two months I also went to the Burning Man festival in Nevada, a week of mayhem, a week of love, a week of light. 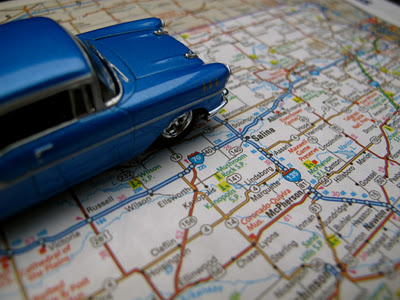 And then – a road trip through 21 states and 3 provinces, weeks on the road filled with Philly cheesesteaks, the beaches of Nantucket, the Statue of Liberty, the fields of Kansas, camping in Kentucky, the St. Louis Arch, the changing leaves in New England, the mountains of Colorado, the desert of Arizona, lobster rolls in Boston, the Las Vegas strip, rainstorms along the Atlantic, and over 6000 kilometres. 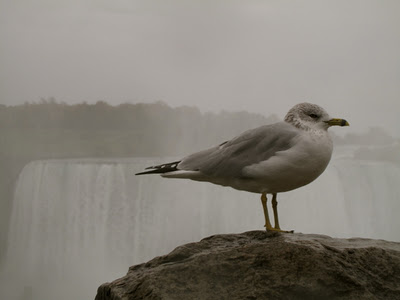 It was then into Canada, where a few weeks were spent visiting the CN Tower, Niagara Falls, the old town of Quebec city, shopping in Montreal, poutine and smoked meat and street hot dogs and lots of red wine. 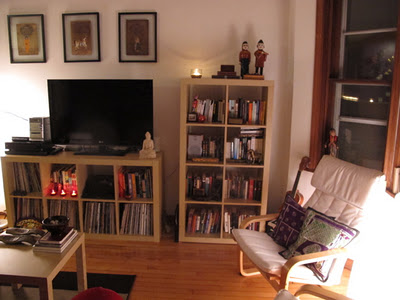 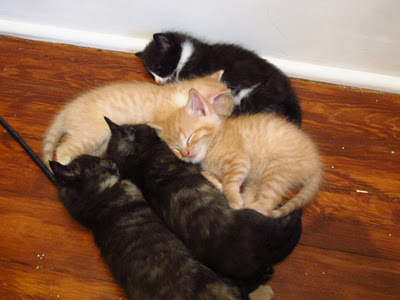 And finally, I arrived in my hometown in Winnipeg, where I shocked even myself with my decision – I’d like to stay here for a while. I decorated the house I had bought earlier this year, became a foster mum to a cat and her five babies, found a fun new job, connected with lots of friends old and new, and spent tons of time with my family.
2011 was a year of really great experiences: scuba diving, hiking in the Himalayas, paragliding, and walking along the edge of the CN Tower, to name a few. 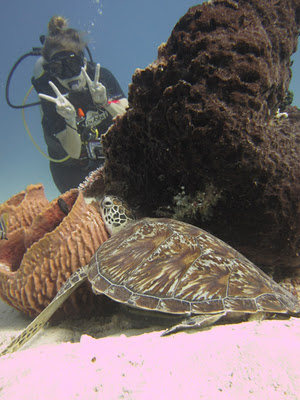 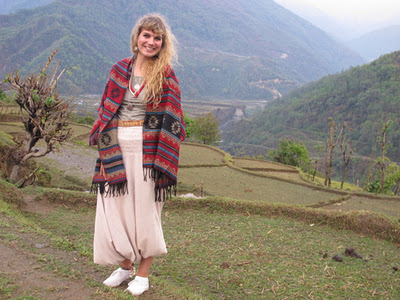 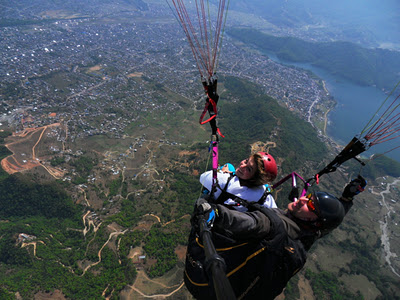 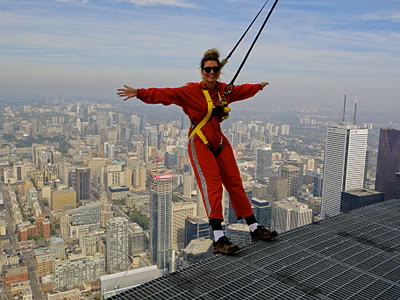 It was also a year of amazing, amazing parties (Songkran and the full and half moon parties of Thailand instantly spring to mind, but there were many more). 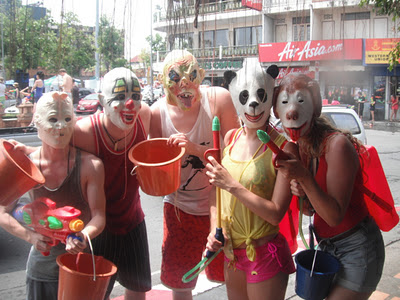 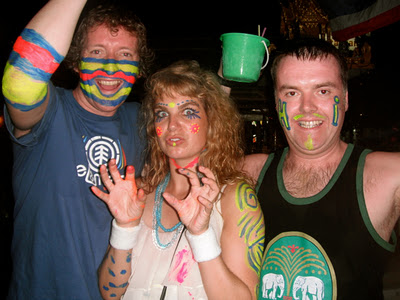 It was also a year of wonderful people – my family, of course, but of best friends and travel partners. The travelling I did with Ella, Ali, and Kerri was fabulous, and along the way I met so many others that affected my life in some way, whether lasting or brief, and whether we are in contact or not. I think of Kisha, Trish, Marie-Helene, Henry, Jenny, Mikkel, Aidy, Mert, Kelleigh, Lee, Helen, Russ, Chris, Lena, Lukas, Hannah, Georgia, Harley, Pablo, Mika, Aaron, all of the people who read this blog, and so many more. I owe it to all of them (to you!) for a truly outstanding year. 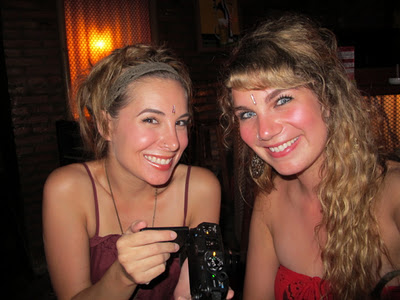 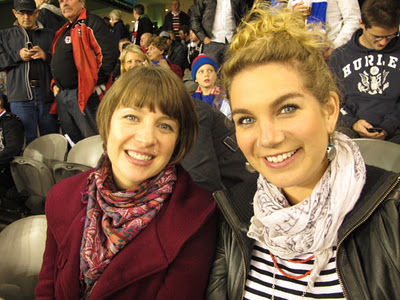 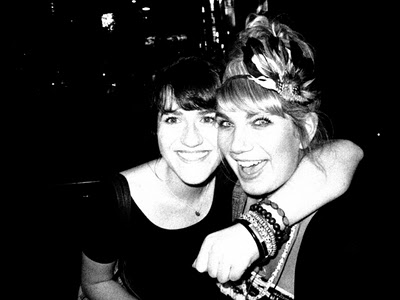 I don’t know exactly what 2012 will hold, but I believe I will be in Canada until the end of April; from there, I’ll head to Guatemala to study Spanish, and will launch into an eight-month trip through Central and South America. I look forward to many more laughs and many more travels.
Happy New Year, wherever you are and however you are celebrating it!
To see a review of my 2010, click here for Part One and here for Part Two.
AsiaHome Sweet HomeNorth AmericaReviews
5 comments
0
Facebook Twitter Google + Pinterest

Indian Ink And Everything Pink

How to Save Money to Travel the World

A Mysterious World: Scuba Diving in the Galapagos

It’s certainly been a good year. Can’t wait to join you for some travel action 🙂 Many many wonderful things to come!!

Yes! I can’t wait for what the year will bring. It would amazing to travel with you! xx

If you hear a different drummer — dreamer, take a chance . . . The road you choose to travel means the difference in the dance.

You, me and Jake Gyllenhaal baby. xx

Nomadic Feather – What a beautiful quote to live by. Thank you!

Ella – You know the voice I’m saying that in.