That Day in Sri Lanka 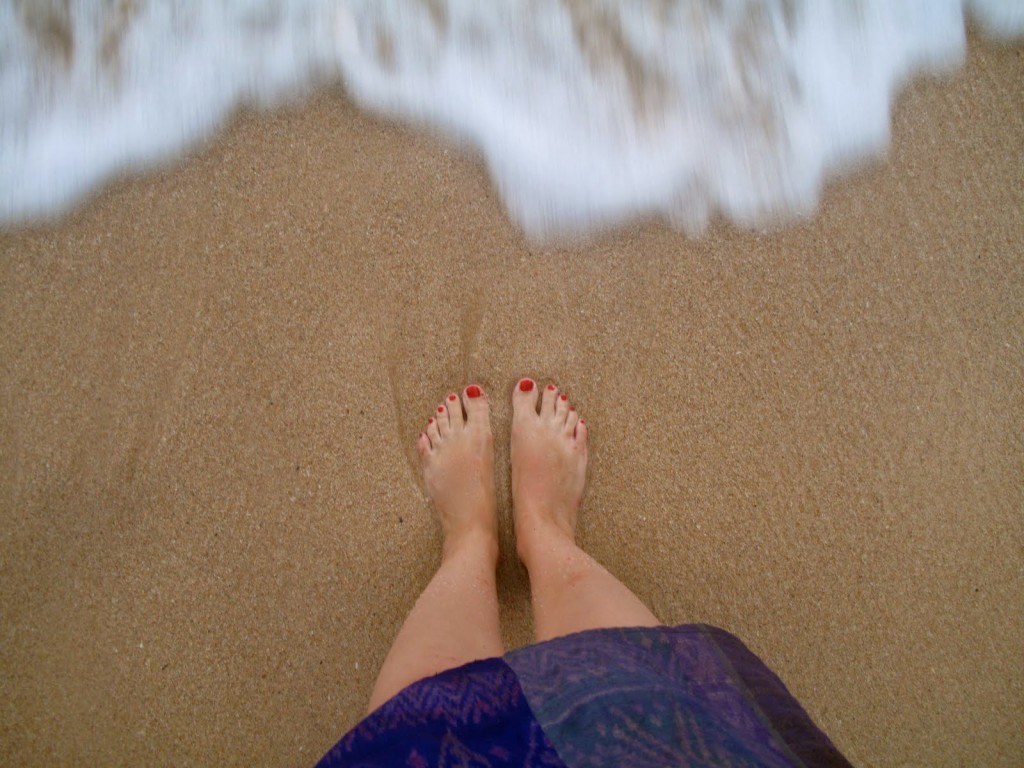 In autumn of 2009, I was living in Japan, and, on a whim, booked a round-trip ticket to Colombo for a ten-day holiday. Before that, I hadn’t travelled much through Asia; with the exception of my home in Japan, I had only been to Vietnam at that point. Asia was new, Asia was different, Asia was full of expectations and surprises. I arrived in Sri Lanka wide-eyed, ready for anything. With nothing planned, and nothing booked, I ended up reading a small paragraph in my guidebook about the little beach town of Mirissa enroute to a larger city on the coast; because some of the best journeys in life are spontaneous, I jumped off the train when it stopped in Mirissa.

I planned on one or two nights; I ended up staying eight, doing little other than swim, take motorbike rides along the coast, and doze under palm trees. There were never more than three or four other tourists on the beach, and so it felt like our own private paradise. And while the days there are something of a heavenly blur, one moment stands out among the rest, one moment that happened so quickly and so unexpectedly that I barely had time to register what was happening, let alone take photos.

We were sitting in our favourite beach bar, having an afternoon pint and enjoying the sun. Suddenly, we noticed what looked like black clouds swirling beneath the water – it took us a few seconds to realise that they were schools of fish, and that they were caught in the strong waves that the September storms had brought. With each crash of a wave, hundreds of small silver fish were thrown up on shore, left helpless unless somehow able to flop back into the water. The entire town sprang into action: men, women, and children were on the beach, using nets, buckets, and their hands to scoop up the fish and throw them further onto the sand, away from the water. Even dogs got in on the action, catching the fish in their teeth and piling them for later consumption. My travel partner and I, without thinking, ran to the water as well, eager to help and to partake in the excitement, the shouting, the laughter. The entire moment only lasted a few minutes, but by the time the waves calmed down and the fish retreated, we were glowing with sweat, glowing with the experience.

The owner of the bar we frequented managed to catch almost 50kg of fish, and, as a thank you, prepared some for us flavoured with nothing but onion and lime. We ate the delicious meal as the sun started to set, and I remember feeling an inexplicable happiness, overcome by the day’s events and by all the experiences in Sri Lanka: elephants by the side of the road, dancing in street festivals, watching the sky turn from blue to pink to black. I spent the next three years of my life in Asia, and I felt that same feeling so many times, in so many places; I look to Mirissa as one of my introductions to the continent, that place where the smiles are wide, the days are full, and the fish jump right out of the ocean.

An Interview With This Battered Suitcase

The Most Overused Words in Travel Writing

i haven’t been to sri lanka, but definitely agree with the Asian feeling you describe. i, too, feel magic in asia that just makes me so happy! love the film camera photo too!

Kerri – You would absolutely love Sri Lanka, I know it! I can’t wait until you and I are in Asia again together…even though I’m having a pretty amazing time with you here in South America!! xx

Wow, you are somehow always able to make any given corner of this world seem like the most incredible, insatiable place on the planet… & the best part is always, ALWAYS believe you!

beautifully written. what an incredible experience.

Sarah – Thank you so much! Those are such encouraging words for me…

Christine – It truly was! 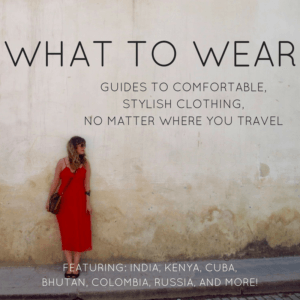