Riding Into The Sunset 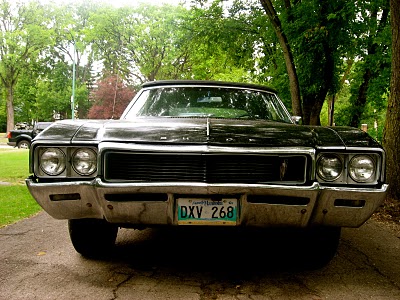 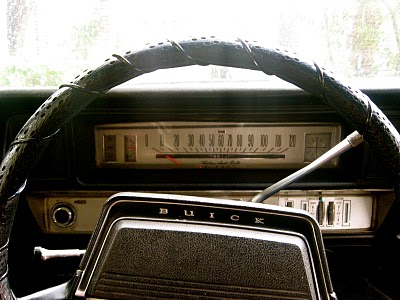 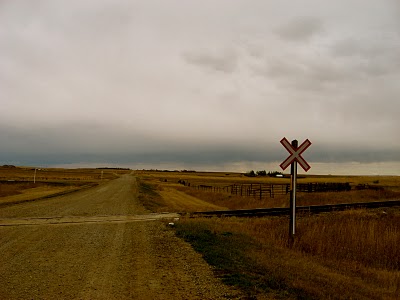 Manitoba, CanadaI am the type of person who never wants the journey to end. When I was growing up in the sleepy city of Winnipeg, I used to beg my dad to take me “once around Wildwood” before going home. This meant that we would circle the neighbourhood before pulling into the driveway, taking about 5 minutes or two songs on the radio.One of my favourite parts of travelling is the actual journey: the rickety train ride, the bumpy bus, the rusty motorbike, the cramped rickshaw (airplanes are excluded from this sentiment). There is almost nowhere I would rather be than sitting on a train with some good food and some good company and a beautiful country passing by outside the window. I have had some of my most memorable moments during these kinds of voyages, and, even when finally arriving in Budapest or Sapa or Casablanca, I often can’t help but wishing the journey was just a little bit longer. That’s not to say that I don’t love the destination, just to say that I often love the journey just as much.

I’ve been dreaming of road trips lately, the idea of rain on the windshield, a stack of old tapes, some greasy diner food, the limitless roads in front of us, a map we don’t use. I grew up taking road trips across Canada and America, and some of my favourite childhood memories happened on those holidays. If I could, I would get in a car and drive across Australia, I would hire a motorcycle for India and Turkey, I would feel the wind in my hair in an old convertible that took me through the American south, I would buy a used caravan and live in it for months on end as we rambled across Europe (just like my parents did). I say that I would if I could, but something tells me I will.

The Colours Of Edinburgh

For All the Places I Once Lived

I love this. It reminds me of one of my favorite song lyrics, “You’ll never reach the end of the road while you’re traveling with me.” (from “Don’t Dream it’s Over” by Crowded House — or the more recent version by Sixpence None the Richer).

And really, who would want to reach the end of the road? 🙂

I for one hope that I never reach the end of the road!