On The Road (Again) 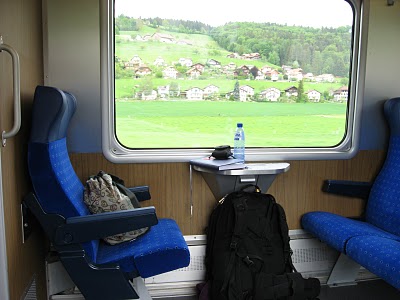 On the train in SwitzerlandI’m on the road again, leaving for the Philippines later today. As usual, I haven’t packed and have no real idea what I’m doing over the next two weeks. Things usually have a way of working themselves out, though, don’t they?

I’ve scheduled posts for every two days that I’m gone, but I will try to write some updates from the white sand beaches I’m sure to be glued to for the next two weeks. Paalam for now.

I Love You So, Tokyo

The Ghats Of Varanasi

Next time, get off the train for a while in Switzerland. 😉